Sam and Sule are both in a healthy condition and have been seen quite a lot around the release station over the last few months. Sam had to receive some veterinary care in January after receiving some minor injuries from a male orangutan named Nyoman. Sam has been foraging well and fed on a variety of forest fruits during the fruiting season. During the dry season, Sam fed mostly on cambium and therefore suffered from some constipation however she recovered without any medical intervention. She still receives some supplement food however the bulk of her diet is forest food. Sam often builds her own nests however sometimes she uses one of her old nests.

Little Sule continues to grow in independence- spending 84% of his time away from Sam. He has moved up 20 metres away from his mum and is also foraging well. Sam is sometimes starting to stop Sule from suckling by biting him. He’s been copying his mum by eating cambium and leaves in the dry season. Sule enjoys playing with Raja Tori, another young male orangutan in the area. Orangutan trackers also observed him building nests so it’s wonderful to see that he is increasing his forest skills.

It is heart warming to see Sam and Sule doing well in the jungle after Sam was rescued from a squalid zoo years ago. Even though they still need to be monitored closely, they are free and learning new skills every day. 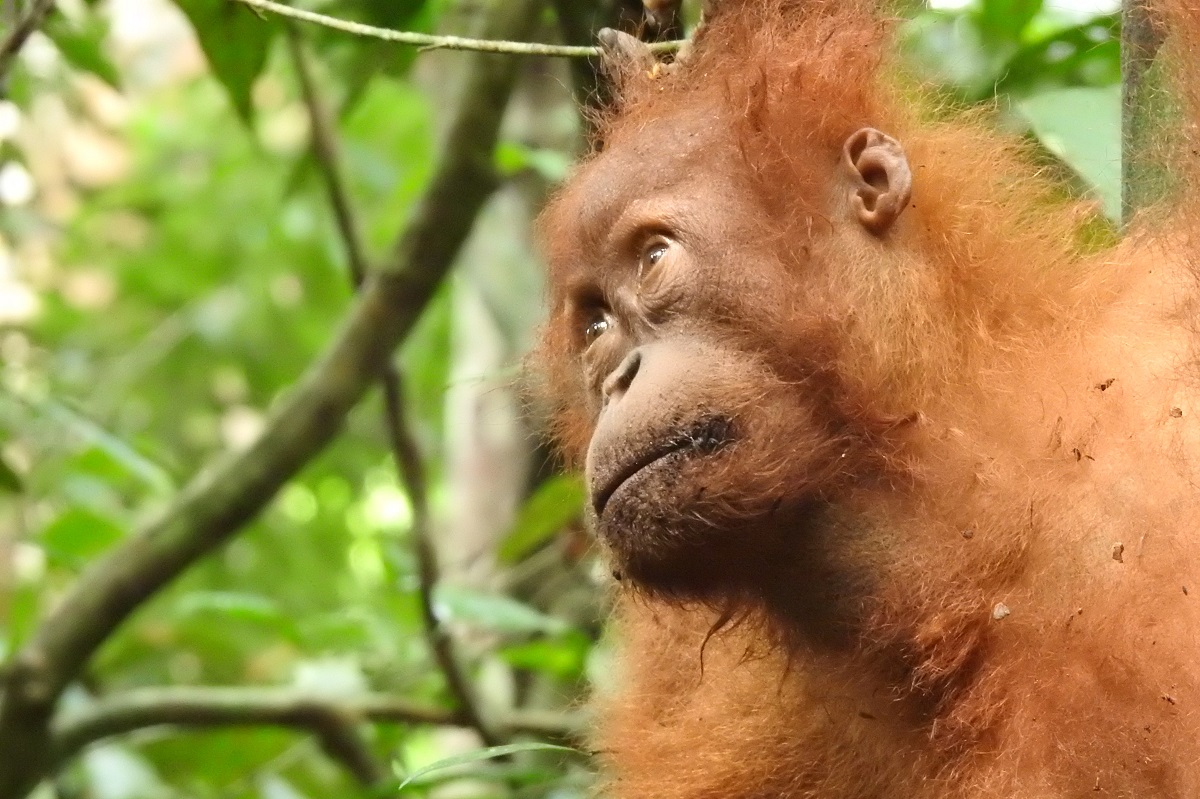 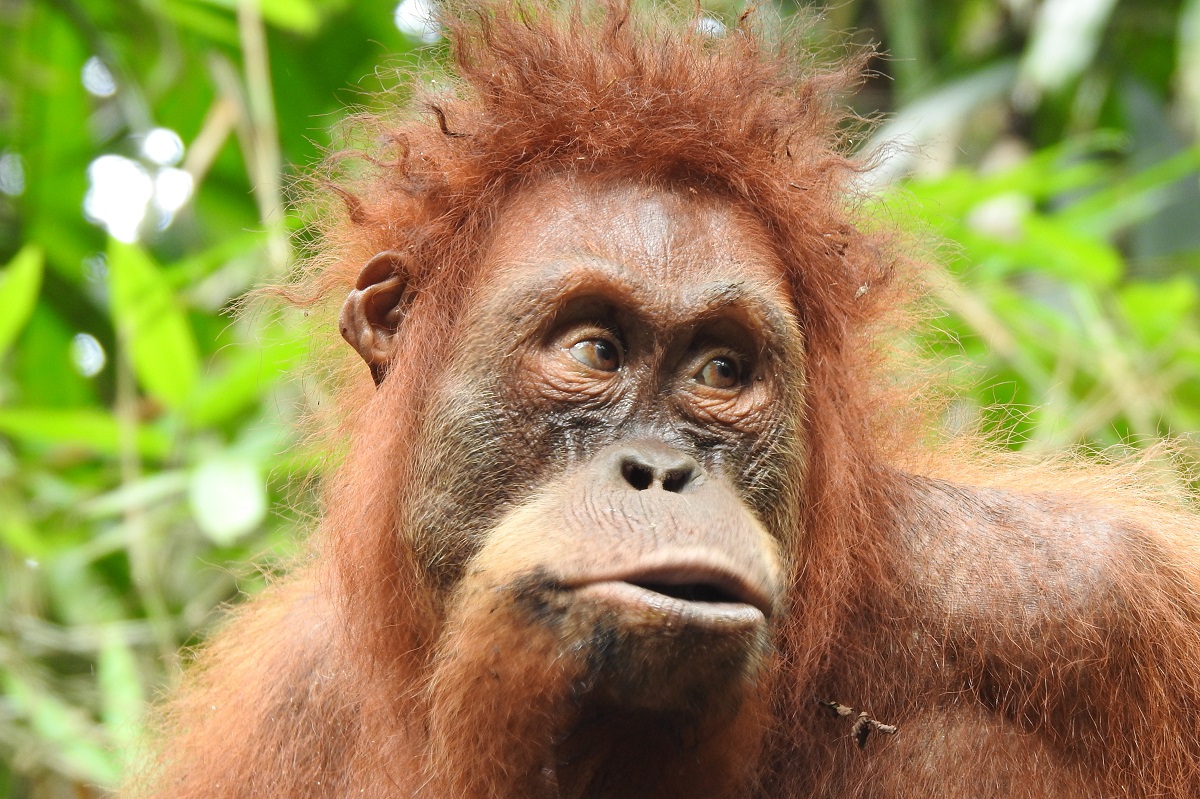 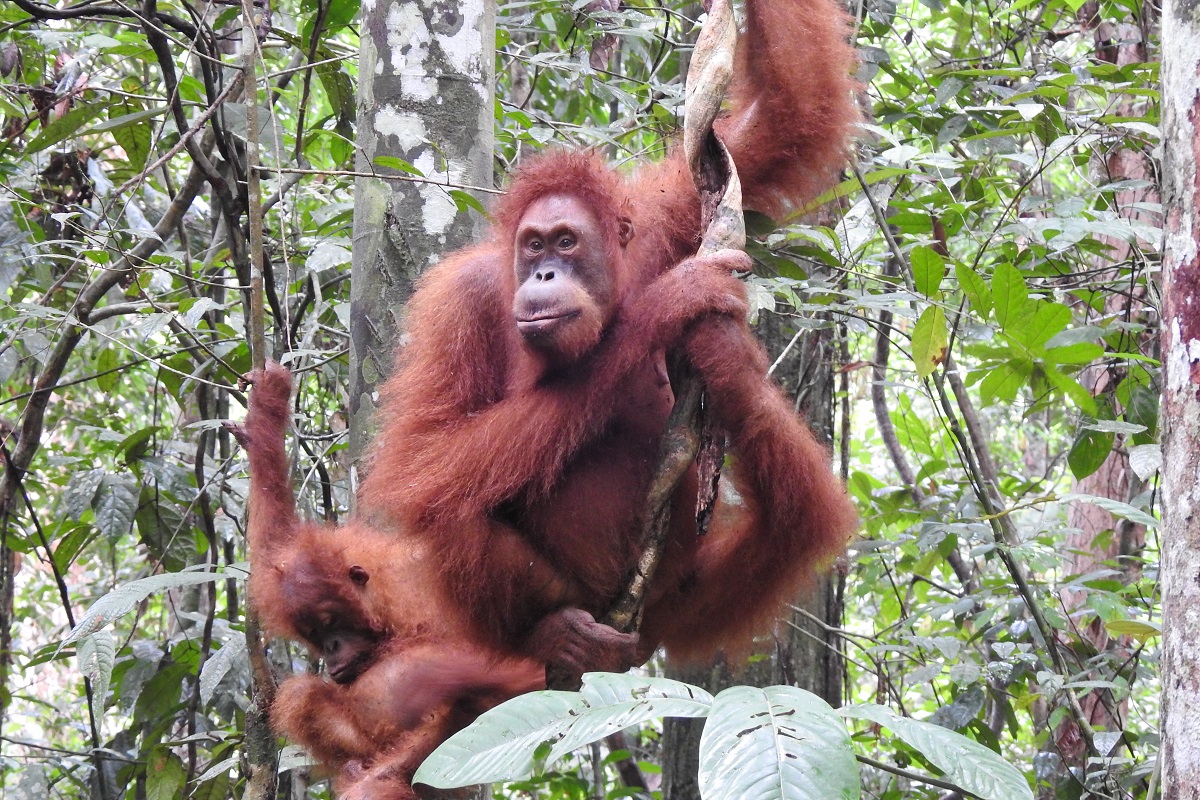 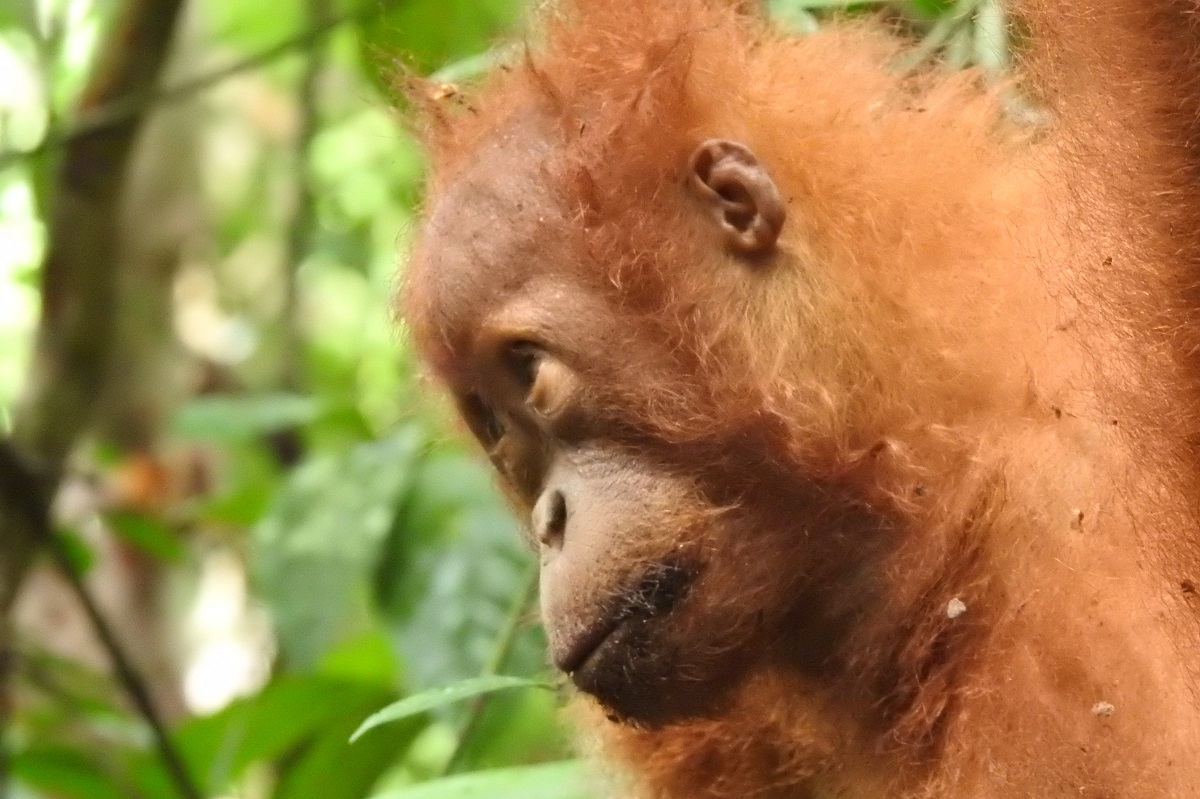