It has been eight months since Cece joined jungle school for the first time. The orangutan keepers say Cece has shown very promising progress over the last six months including traveling further and climbing in different trees. Fruit availability has been lower than last year due to air pollution from the extensive fires in late 2019 and heavy rain in December. However, Cece travelled and foraged actively during jungle school.  Her feeding activity has increased to 30% of total time and she has been willing to stay in the forest for longer periods of time than before. She spent 90% of her feeding time eating forest fruits including kelampaian, aro, semantung and liana.

The orangutan keepers also observed little Cece building a nest in October, however the quality was still poor, and she needs to improve in this area.  Cece hasn’t been coming to the ground and climbed higher than before- she is mostly about 15m high in the canopy but sometimes goes as high as 25m. Cece has developed her forest skills over the last six months and has become more independent and brave which is excellent news. She usually goes to forest school with her good friends Rosi and Citrawan and they are very social with each other in their jungle outings.

Cece still greatly enjoys the various enrichment given to the orangutans by the keepers. These include feeder balls, leaf parcels, flowers, forest fruits and other activities to promote problem solving such as fishing for food treats with long sticks. Cece and her good friend Citrawan watch and learn how to do some of the activities from some of the adult orangutans in the next enclosure. Cece tends to eat slowly during feeding time and shares her food with Rosi. The keepers need to separate Cece from other dominant orangutans in the enclosure during feeding times to ensure she receives enough food and her enrichment.

Well done to little Cece for coming so far in her rehabilitation journey over the last six months! 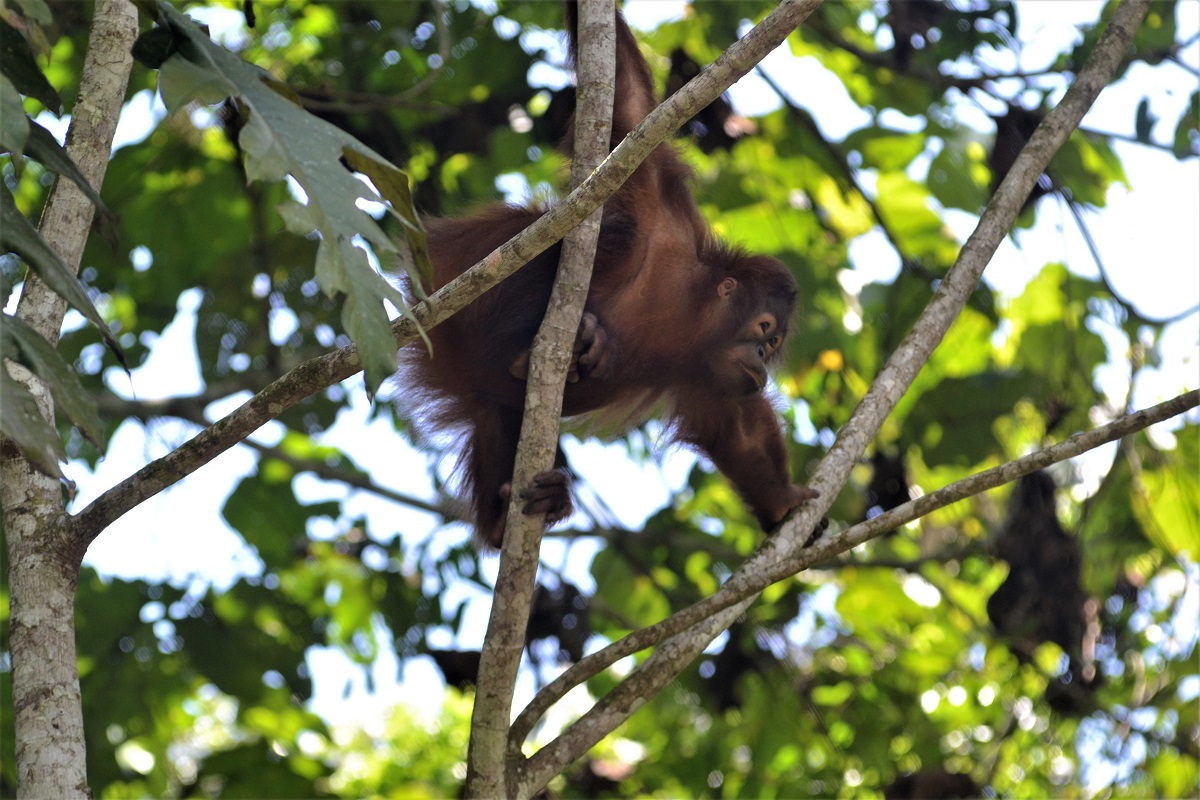 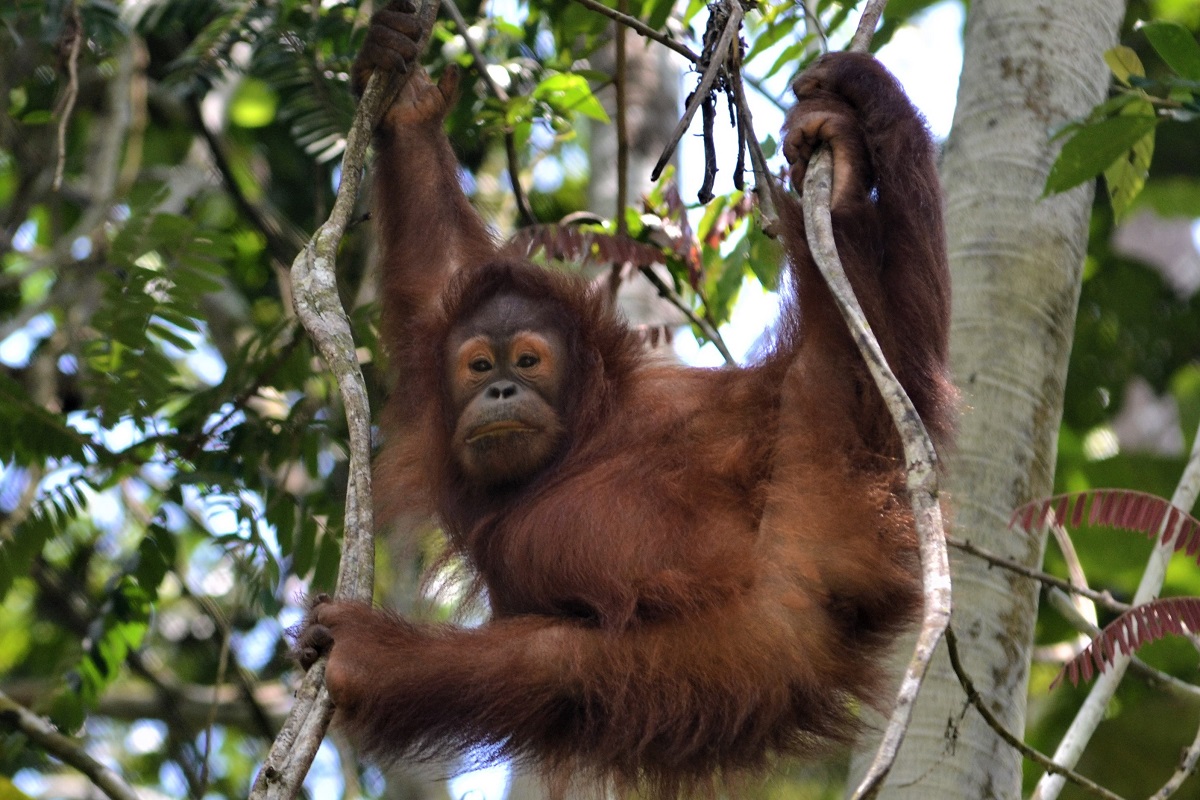 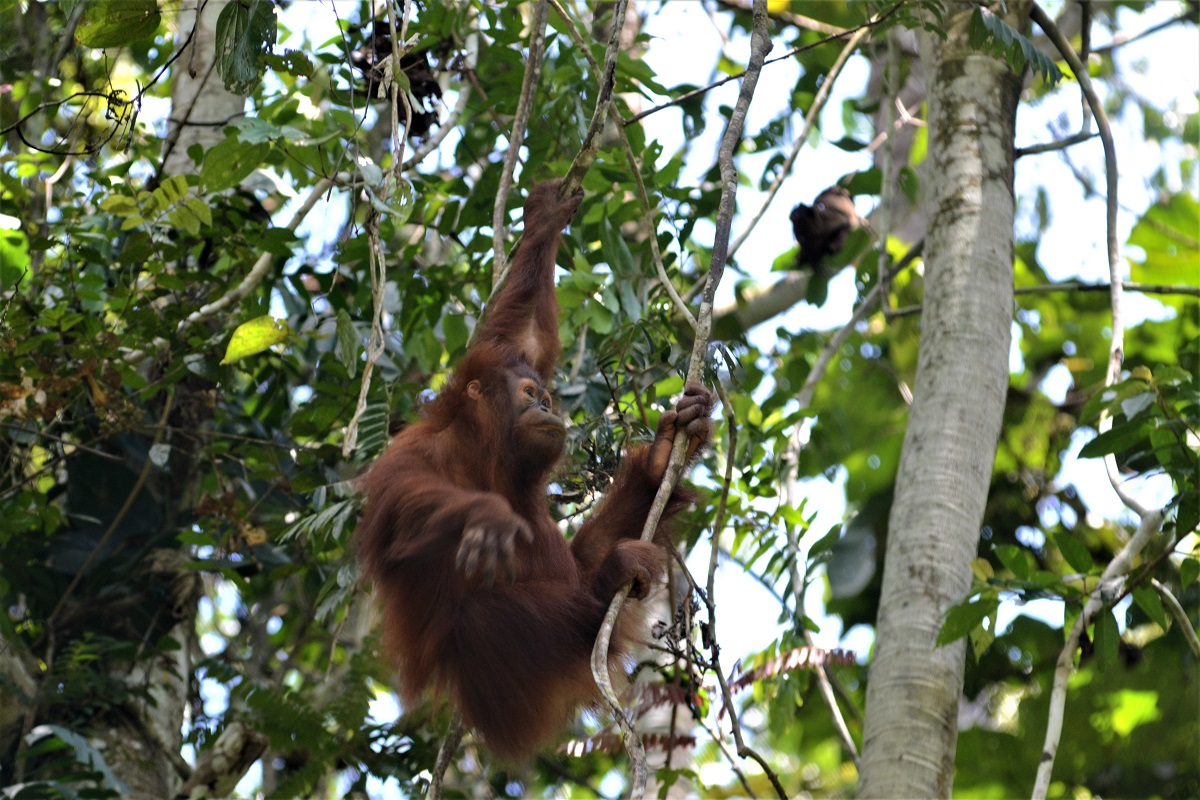 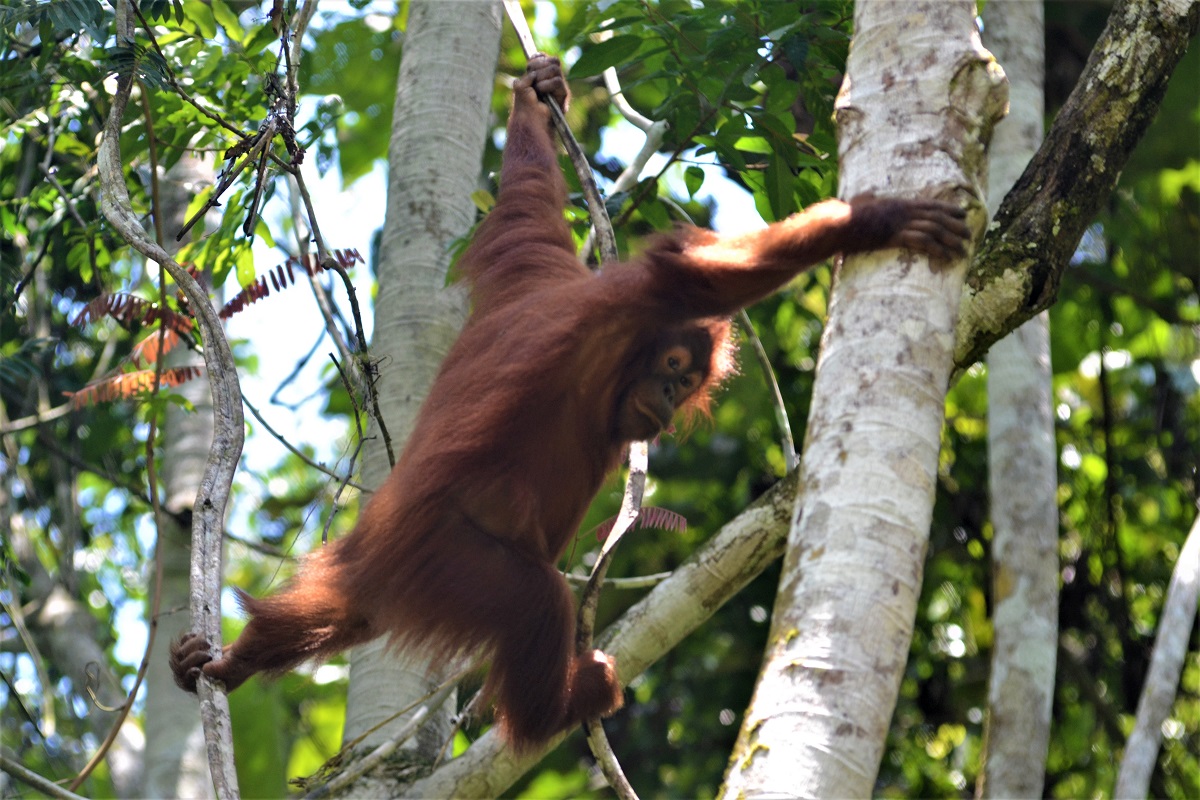 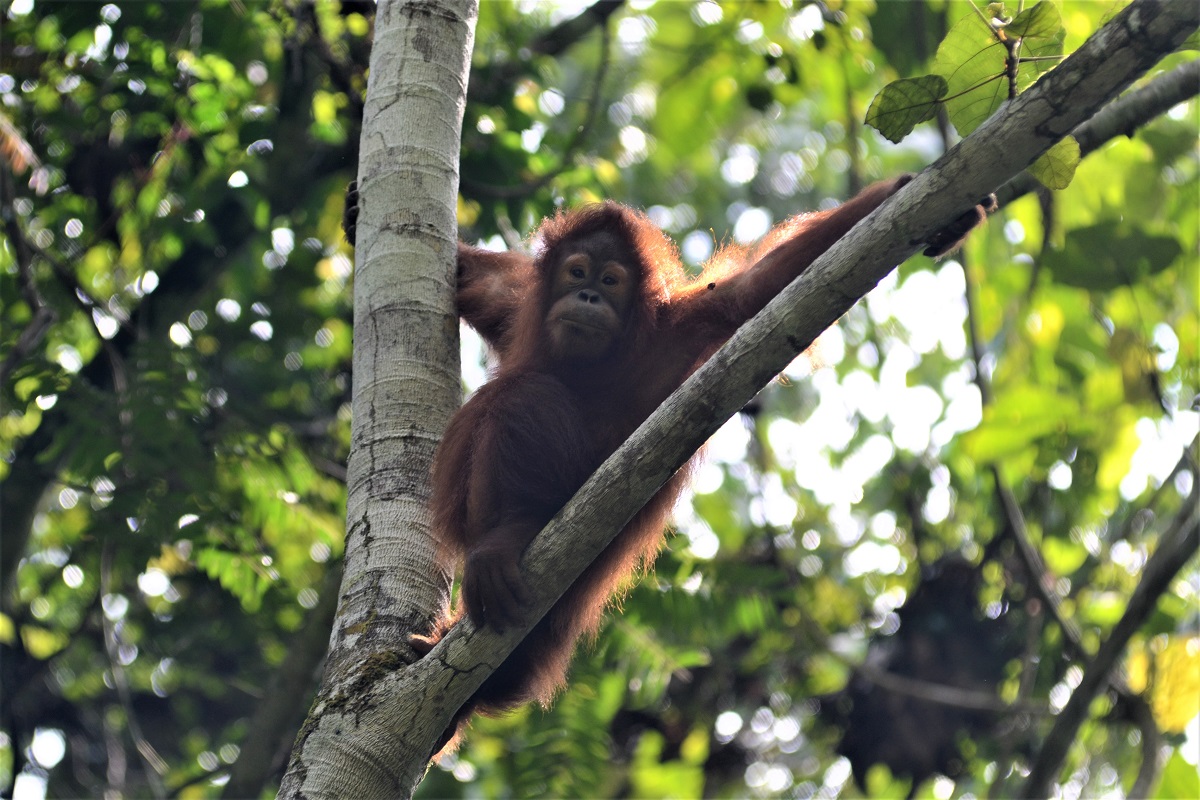 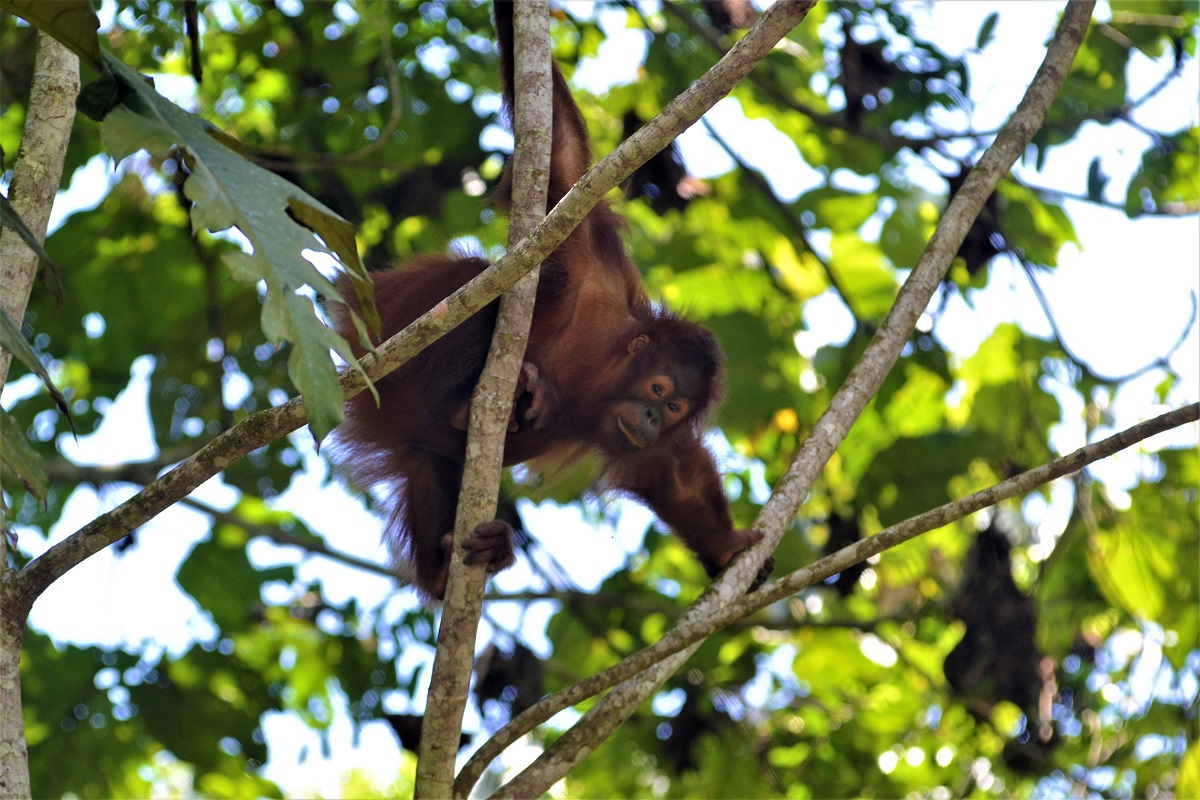