You may remember in August last year, the orangutans on the BOS Foundation pre-release islands had to be moved back to the Nyaru Menteng centre due to the very low water levels around the islands. This included 10 year old Wigly who was on Bangamat Island. When the wet season set in at the end of 2019, the river levels returned to normal around Kaja pre-release island. Wigly was moved to Kaja Island which was deemed safer than Bangamat Island with his best friend Ello. It didn’t take long for him to adapt to his new surroundings, since Kaja and Bangamat have similar environments.

When Wigly hears a boat approaching the island, he will climb up a high tree to check if technicians are coming to distribute fruits and vegetables. He will visit the feeding platform to grab some food in a rush and he then enjoys them in the safety of a tall tree before continuing on with his explorations of the island.

Wigly is becoming bolder; he now confidently climbs and builds his nests high up in the trees. After a one-hour rest during the heat of the day, Wigly will continue his journey across the island, snacking on termites and young leaves along the way. Wigly has established good relationships with other individuals on Kaja Island, although he sometimes fights and wrestles with his peers over fruit. 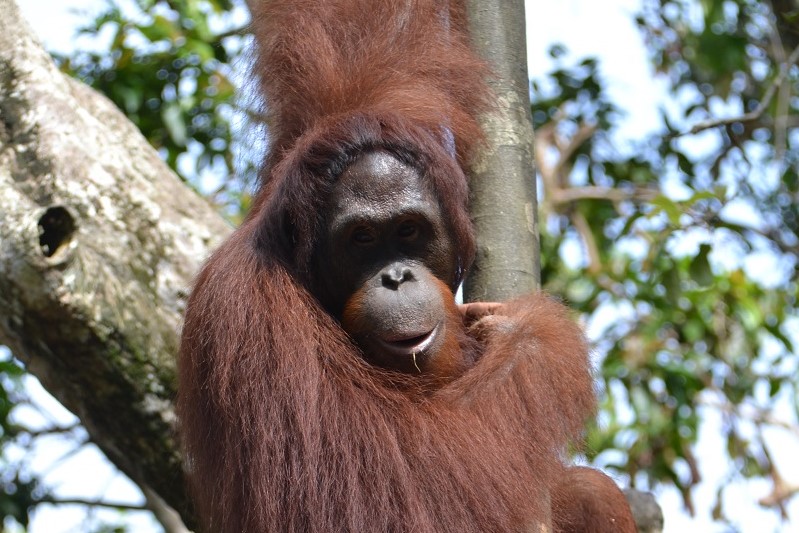 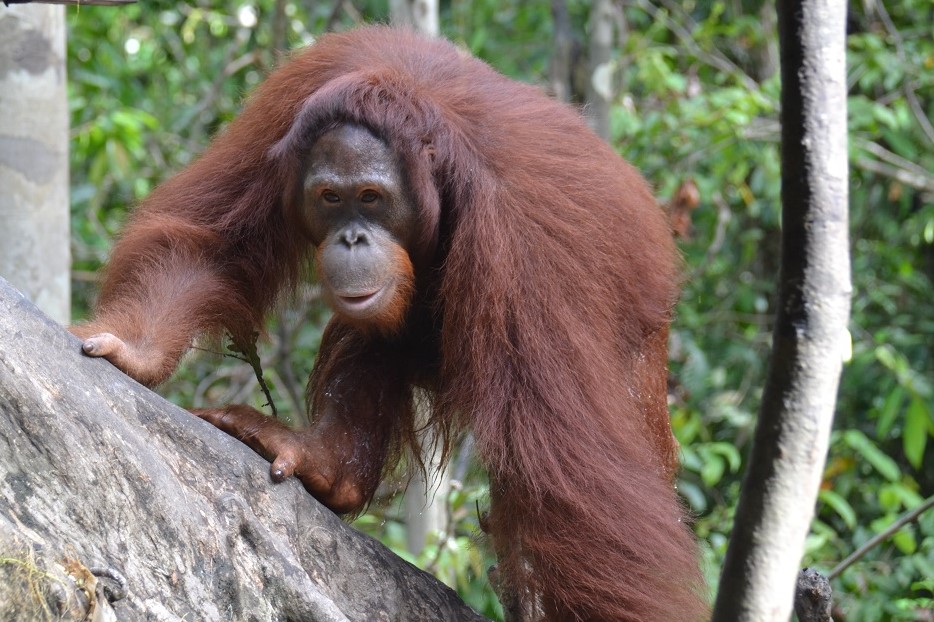