Mary has continued to develop her forest skills during her forest school outings. She is still very small and is easily influenced by other orangutans. Therefore, it is best if she is taken to forest school with orangutans like Happi who exhibit good climbing, traveling and foraging skills in the forest. Mary will follow and copy these behaviours which is very positive.

However, Mary can be distracted and influenced by other orangutans including Popi who still likes to spend time on the ground. Recently Mary has been copying Popi and going to the ground and these two will get up to mischief! They play, dig in the ground, run around and wrestle. When this occurs, the staff will separate the two youngsters after a while and encourage Mary to climb and follow other orangutans in the canopy. Hopefully, in the future, Mary can ignore the orangutans who play on the ground and spend more time in the canopy.

Mary has suffered from a cold recently during the rainy season in Kalimantan. She has been given medicine mixed with baby food and the staff have monitored her condition closely. Mary’s cold has affected her activity levels and she has been eating more slowly. This has allowed other orangutans in her enclosure to try and steal her food. Normally, Mary will climb to the top of the enclosure to eat her food whilst hanging safely out of reach of the others. Despite her cold, Mary is still very keen to go to forest school and has made excellent progress over the last six months. Well done Mary. 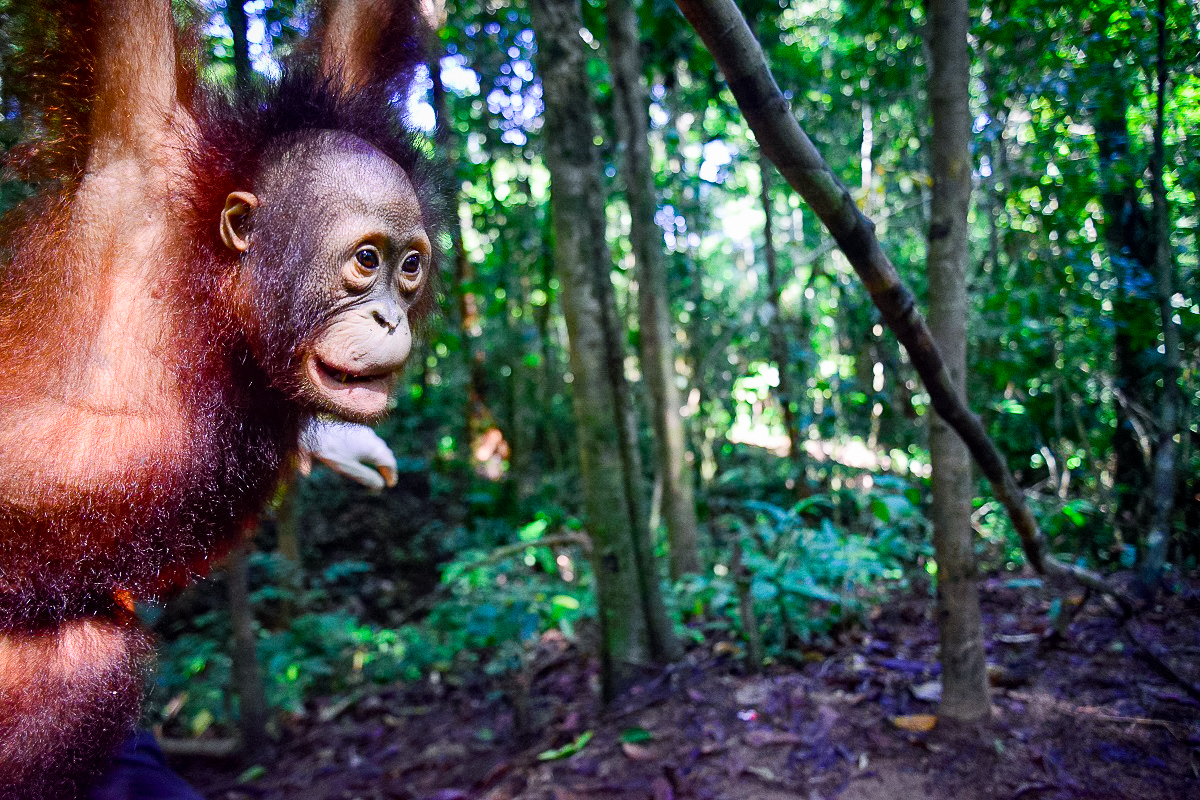 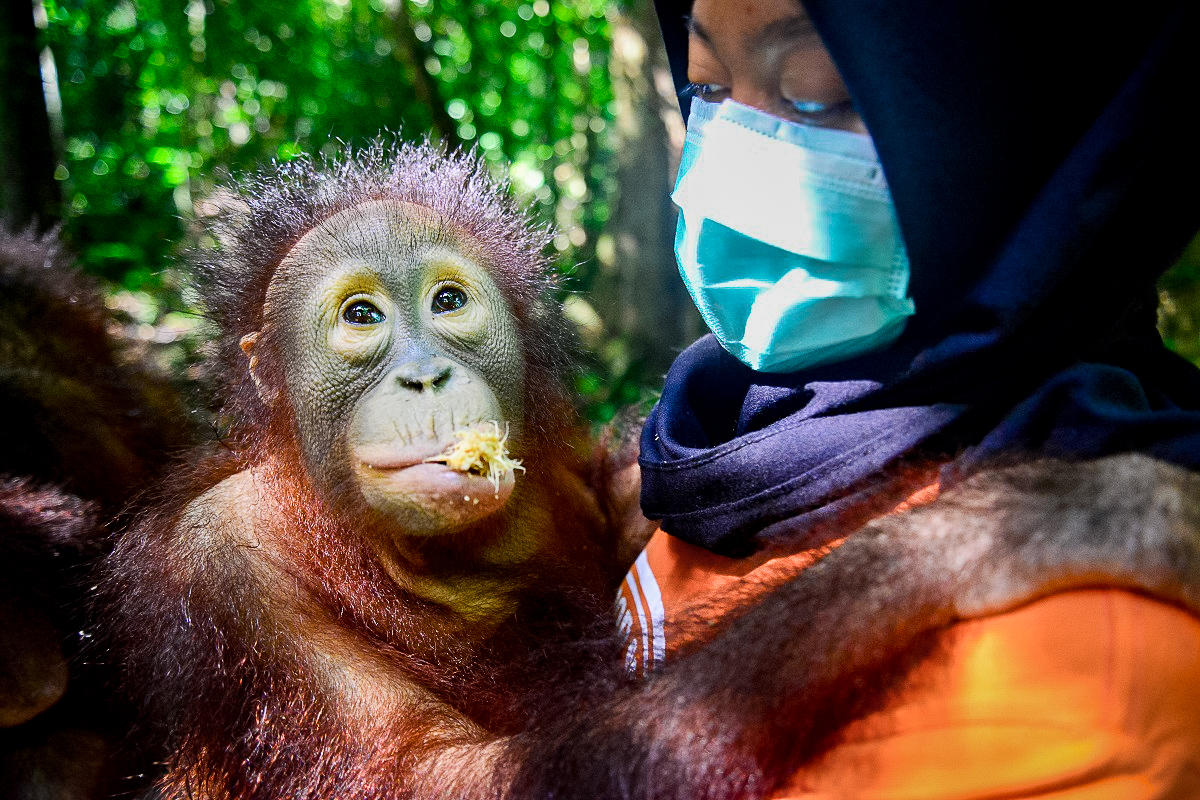