Carlos was moved to Kaja pre-release island on 28 November 2018. After sustaining a wound to his back soon after being moved to the island he had to return to Nyaru Menteng for medical treatment. Carlos recovered well and was moved back to the island where he travelled and foraged well for food.

In August, the water levels around some of the orangutan islands became very low. In some cases, the water level dropped below 1 metre and therefore the decision was made to remove orangutans from particular islands to prevent the chance of them escaping. The water level usually drops during the dry season however this year has been particularly bad. BOS Foundation increased staff patrols around the islands whilst the water levels dropped, and prioritised orangutan relocations based on risk factor.

Carlos had to be returned to Nyaru Menteng in August 2019 to avoid his potential escape from the island. It took a long time to sedate Carlos, who is now a very large male. Even after his back was hit by a tranquilizer dart, he still freely moved about and even ate bananas at one of the feeding platforms. After a 20-minute wait, the veterinarian had to discharge a second tranquilizer dart. It was a successful shot, and Carlos soon fell asleep. He was then safely transported back to the Nyaru Menteng facility. He will be moved back to the island when the water levels rise and it is safe for the orangutans to return. 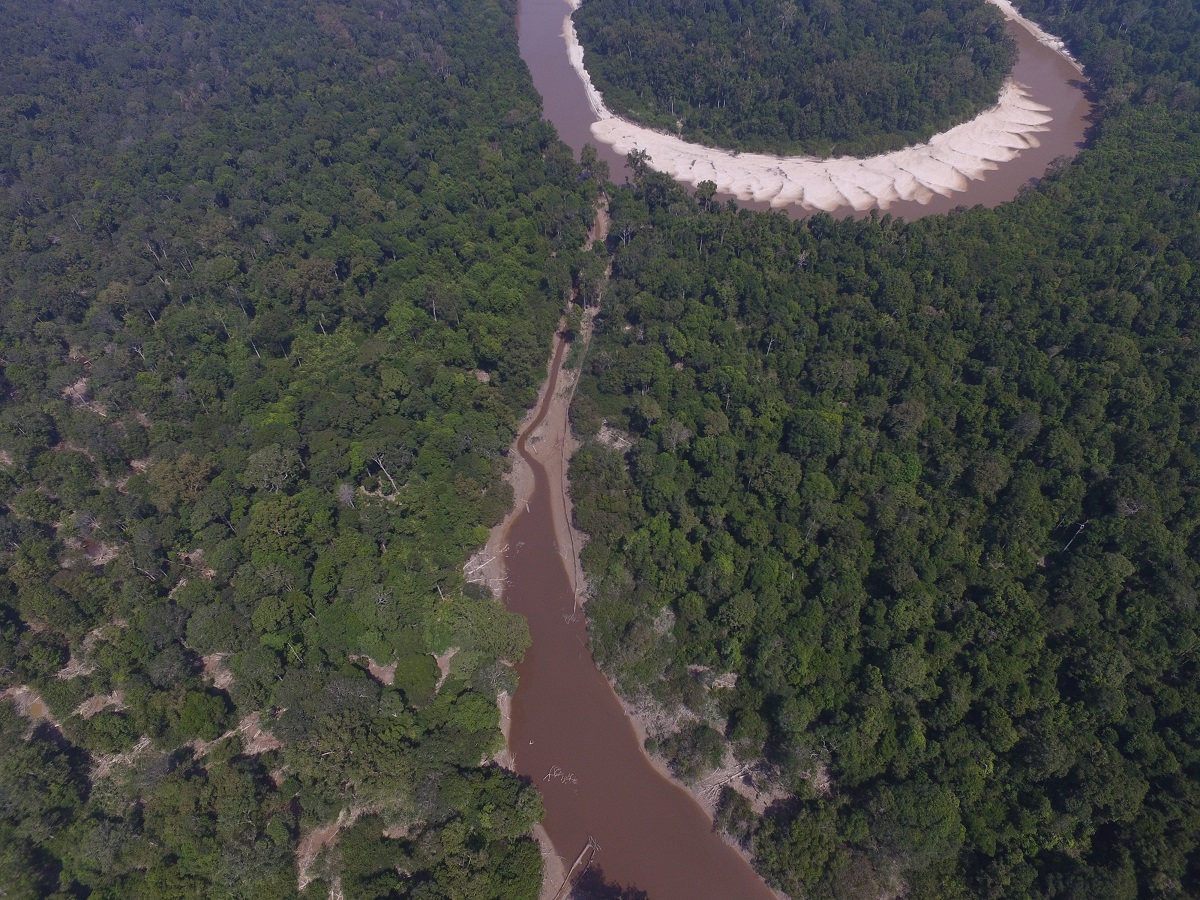 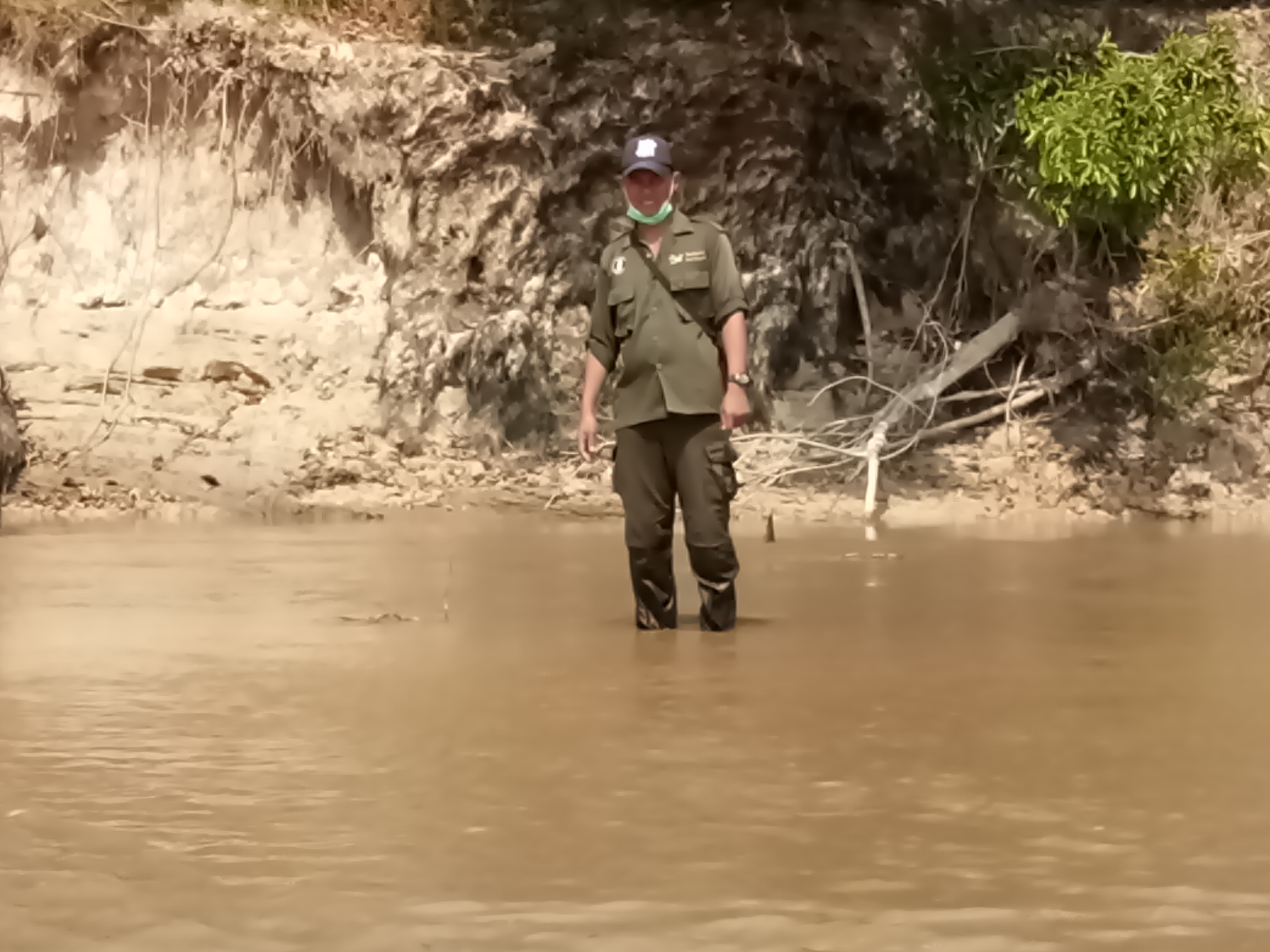