'Exciting news – Cece is one step closer to life as a wild orangutan'. Little Cece is now approximately nine years old and plans are underway to schedule her release into the protected Sumatran jungle.

Rescued at approximately five years of age, this special girl has come a long way during her rehabilitation with SOCP, and staff have decided she has developed all the necessary skills for a successful release.

During forest school outings, Cece has been seen practicing her nest building skills. Although they still need a little bit of work, carers are happy with her progress and know soon that she will have the technique down-pact.  Lovable Cece still sucks her own toe and tends to do it more often when keepers are around, however carers are happy this is just a lovable quirk she has and will not impact her release.

Cece passed her pre-release medical with flying colours and is now being housed with four other orangutans waiting approval for release. We will keep you posted on Cece’s progress and her impending release – stay tuned! 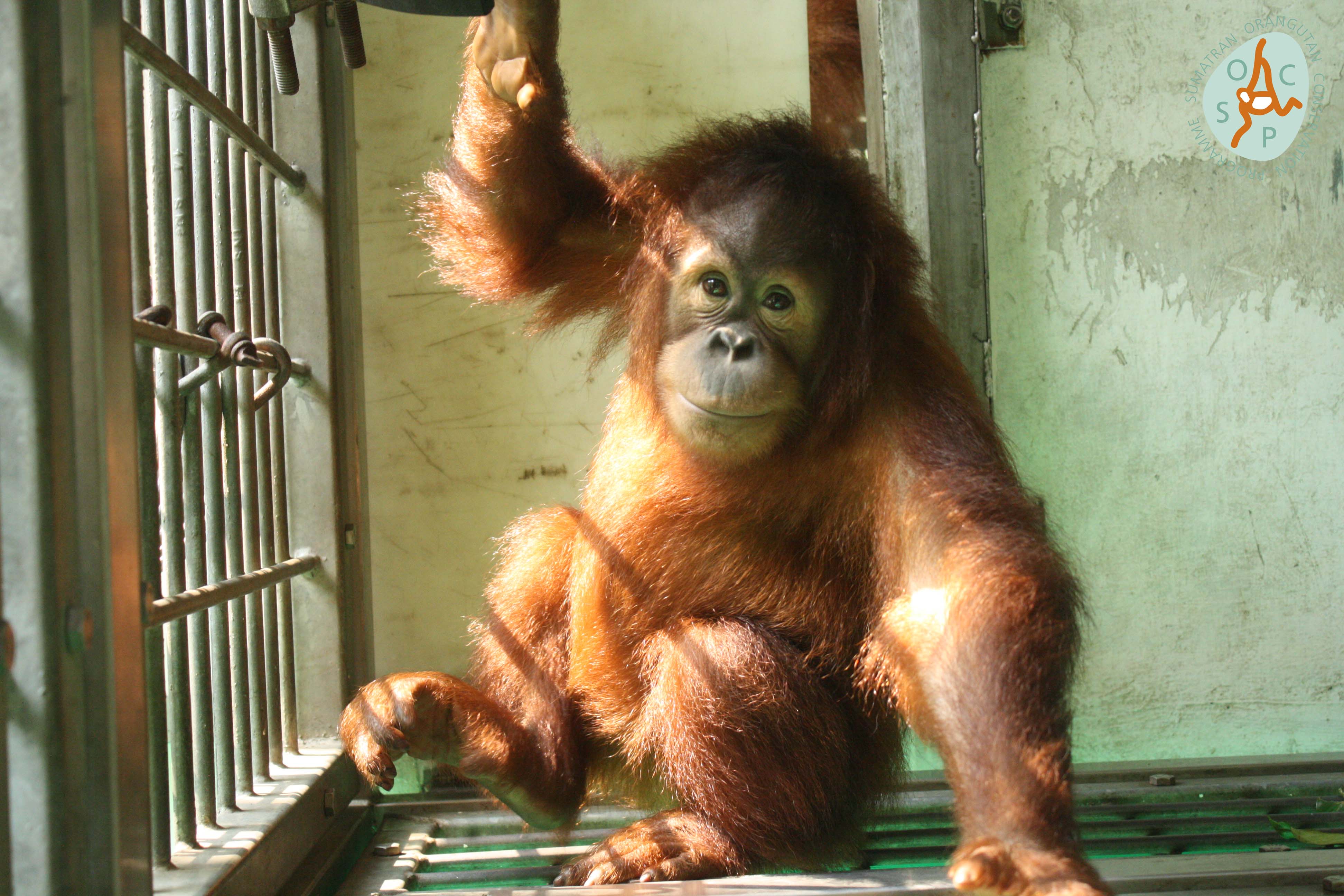 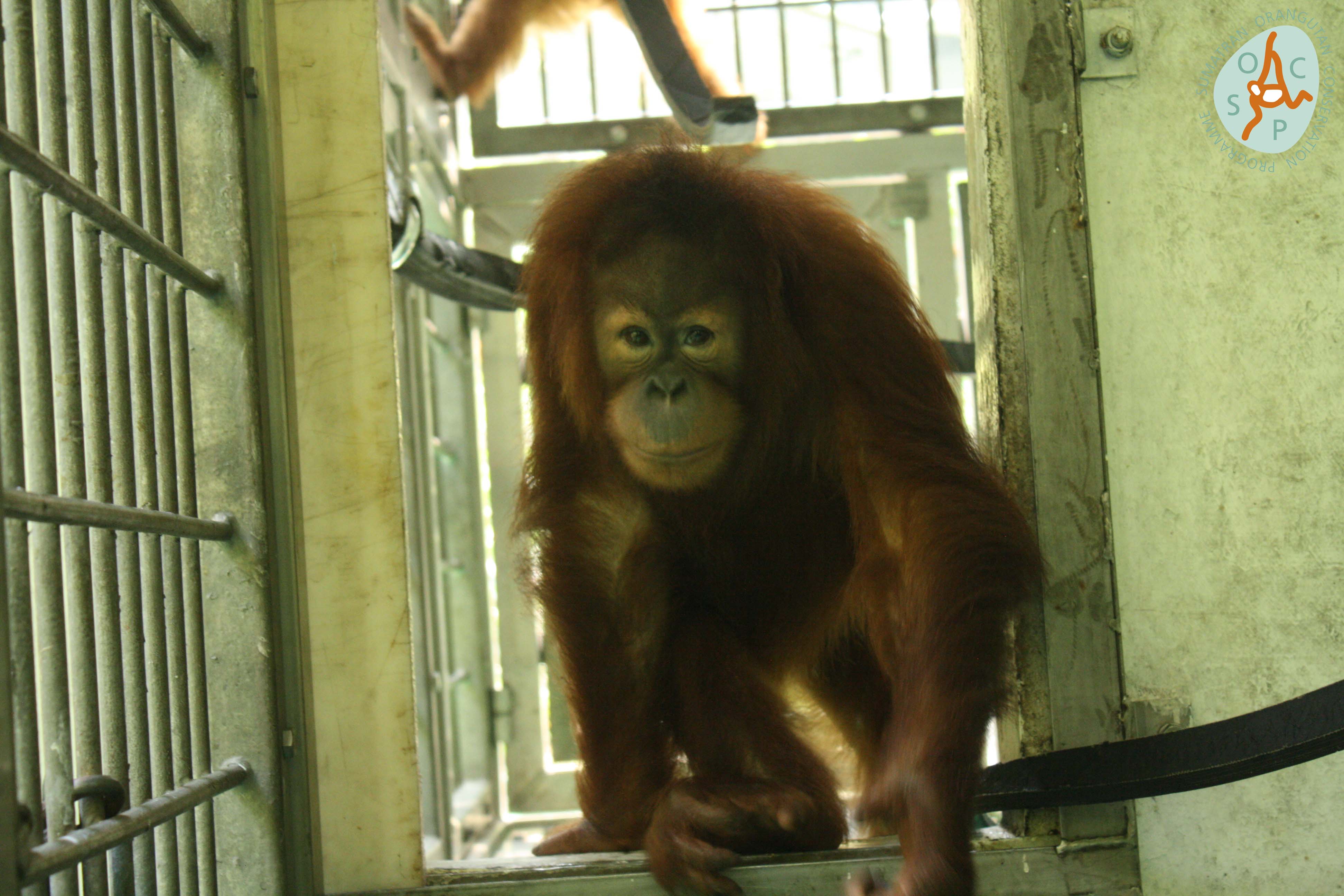 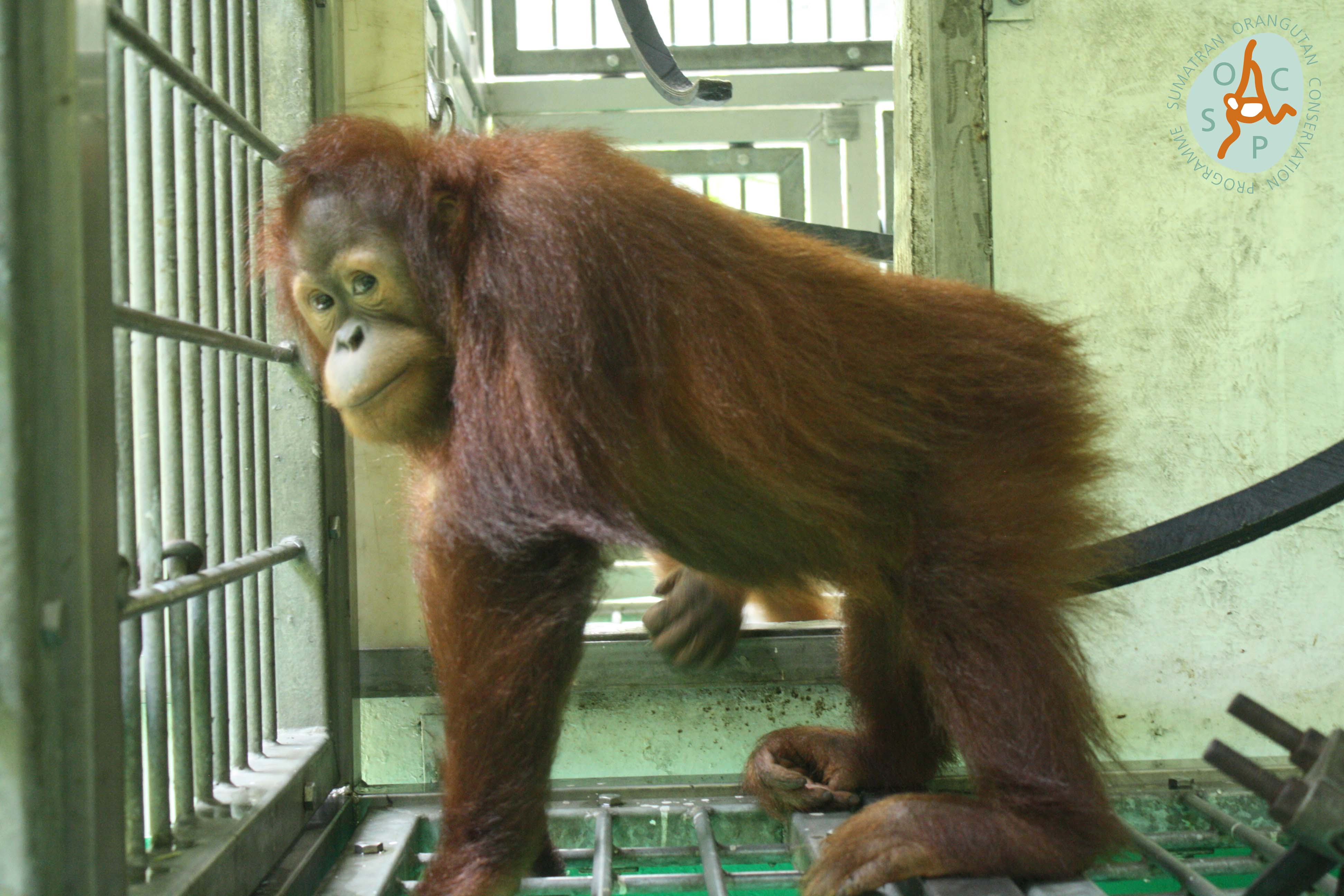