In exciting news, Seroja has been chosen as one of the orangutans that will soon head to the Jantho release site to embark on the final stage of her journey to forest freedom! As Seroja’s adopters know, she underwent surgery in November 2016 to remove a large cyst on her left ovary. Therefore, in January 2018, Seroja was brought to the clinic for a full health assessment of her reproductive system.

Thankfully, the endoscopy results showed no abnormalities. Whilst Seroja was under anaesthetic, a small surgery was also performed on an umbilical hernia that was diagnosed in 2017. The surgery went well and Seroja was then kept by herself for a short time for recovery and observation. She is doing well after surgery and currently weighs 25kg.

A short time after Seroja’s surgery, she was joined by an infant orangutan named Didi. Little Didi was in the infant group however she was very unsettled and kept clinging to the other young orangutans which prevented them from climbing. Being so young, poor Didi naturally needed comfort and it was decided that an older orangutan like Seroja could provide this as well as give Seroja some company. The pairing went very well with the orangutans getting along well. Didi felt more secure and developed more confidence and independence. After approximately one month together, both Seroja and Didi returned to their respective socialization groups and Didi no longer grasped onto the other youngsters.

Seroja will soon have another health check and then hopefully she will be able to be transferred to the Jantho release site later this year. Thank you to all of Seroja’s adopters who have supported her during the rehabilitation journey and her health issues- she is a very much loved orangutan. 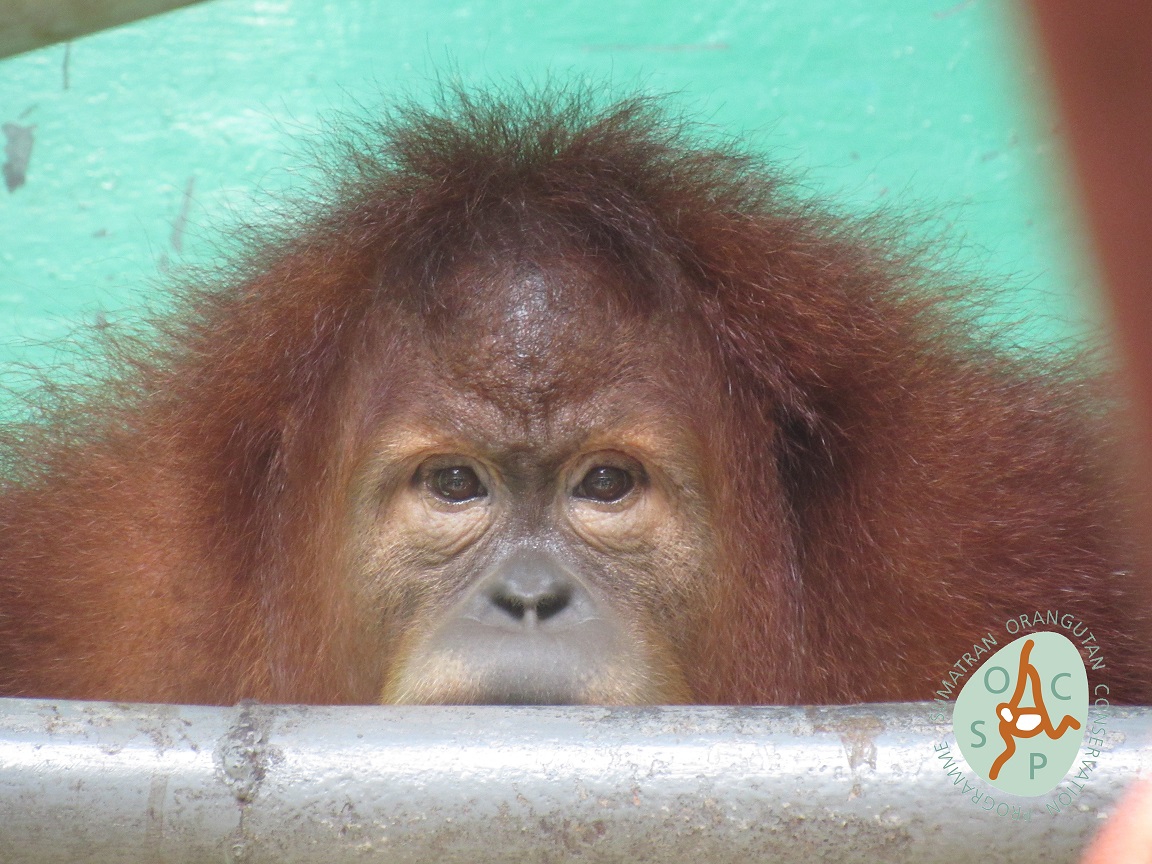 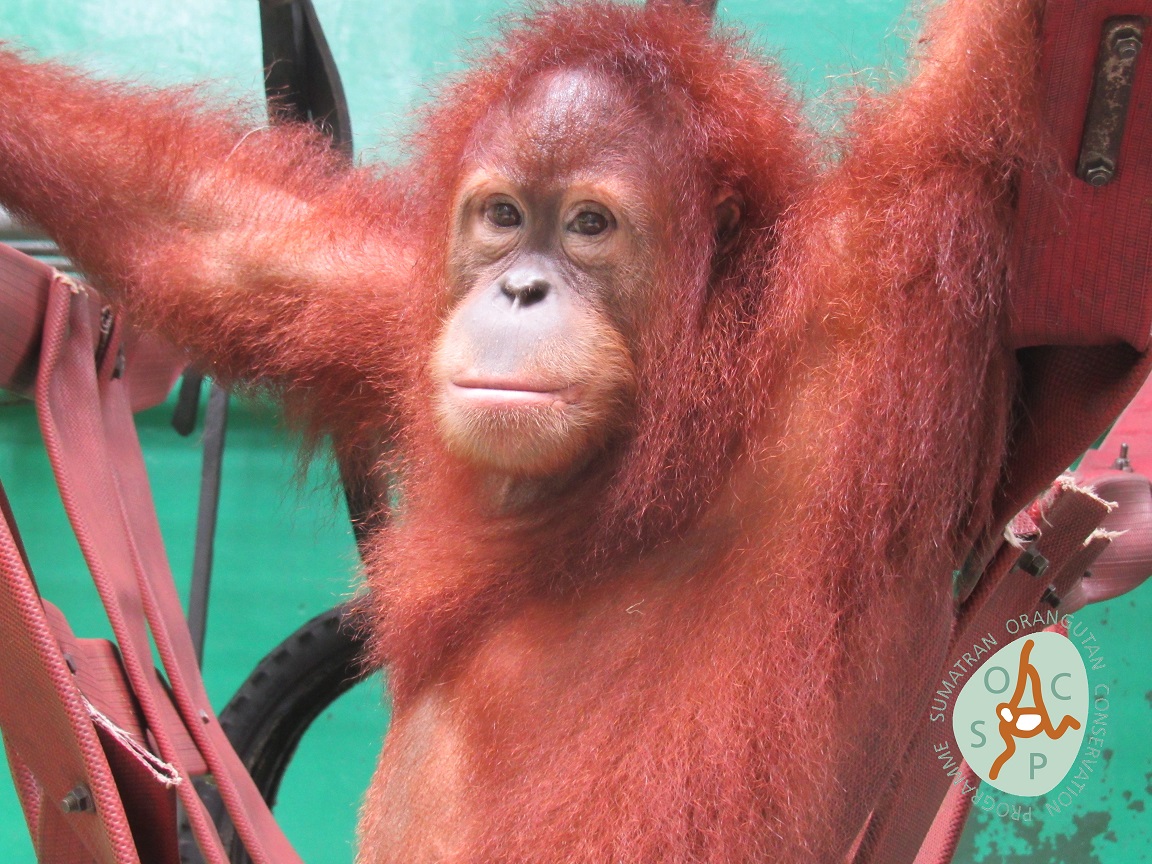 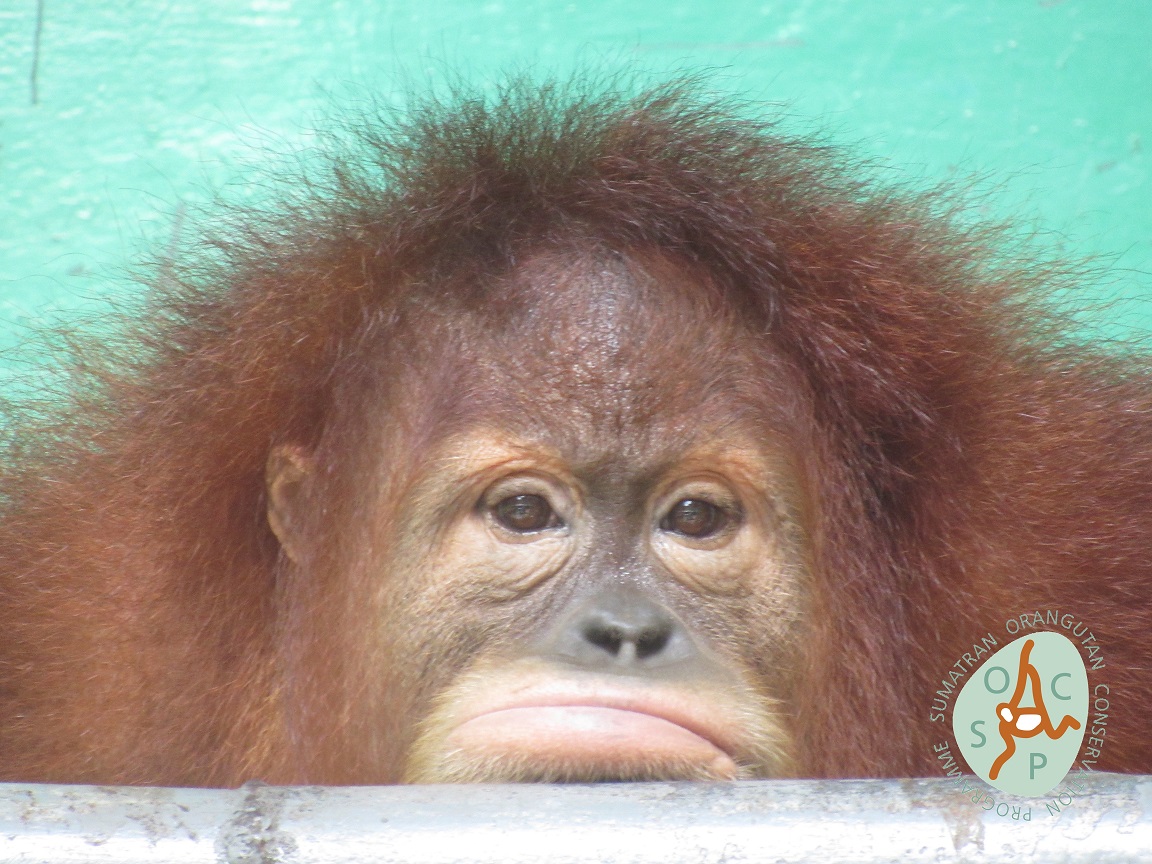