Kedaung has continued to thrive at the Bukit Tigapuluh orangutan release site in Jambi. He regularly goes out on forest school outings and spends most of his time higher than 10m in the canopy.

Fruiting season started in June and some of the fruiting trees included durian, bacang, rambutan, terap and jengkol. The availability of these tasty fruits encouraged Kedaung and other orangutans to stay longer in the forest and spend more time on feeding which is excellent.

After jungle school sessions, orangutans were encouraged to spend the night in the forest. Kedaung and Amoy spent one to two nights in the forest every month. Being quite young, Kedaung in quite playful and he enjoys playing and wrestling with Amoy and Nyaru.

It was discovered that Kedaung and Amoy both had parasitic worms in their feaces during a routine faecal examination. They most likely picked this up from contaminated soil during jungle school. They were treated for this immediately and no signs of parasites were shown during the follow up examination.

Kedaung the adventurer has gone missing during forest school again- one time for three days but like last time, he returned to the station by himself.  Kedaung really has shown that he is capable of living in the forest permanently. It is hoped that he may be able to be released before the end of the year however he is still too small to have a transmitter implanted. We will keep you posted. Well done Kedaung- freedom is close! 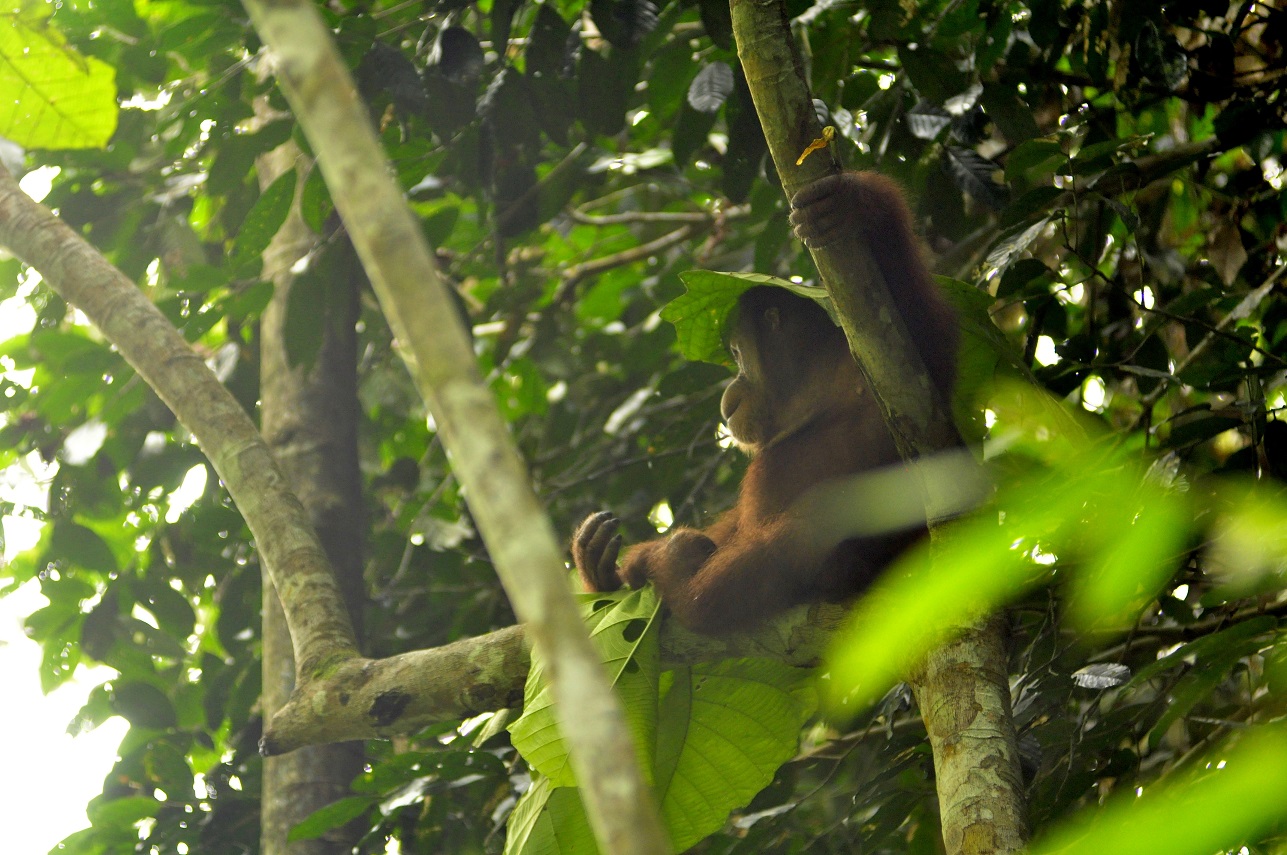 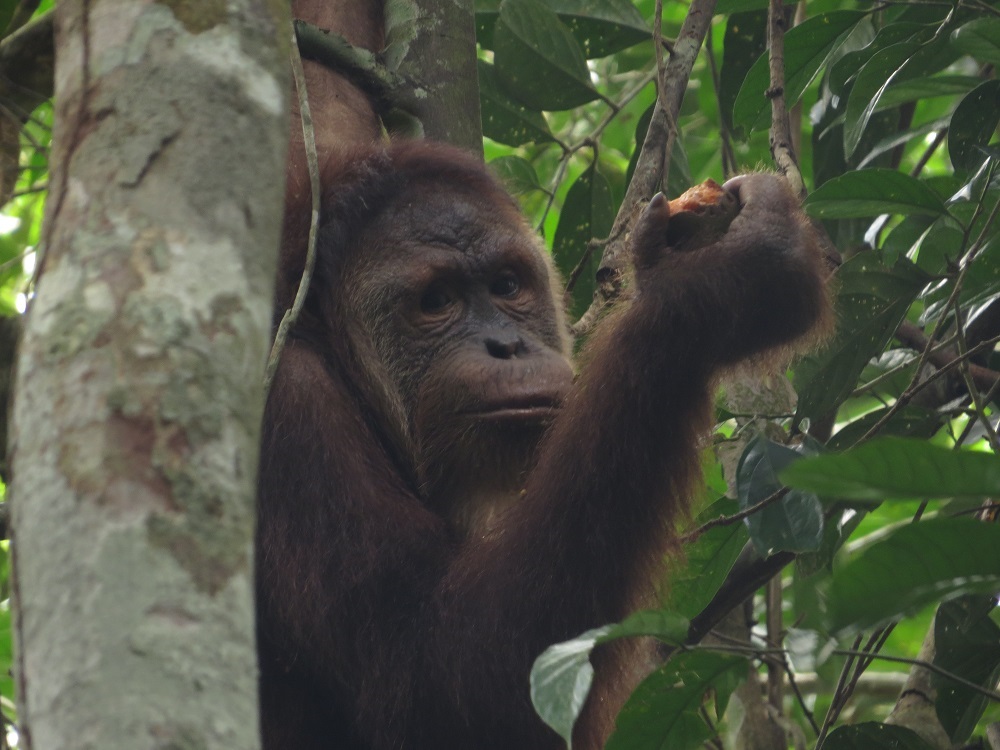 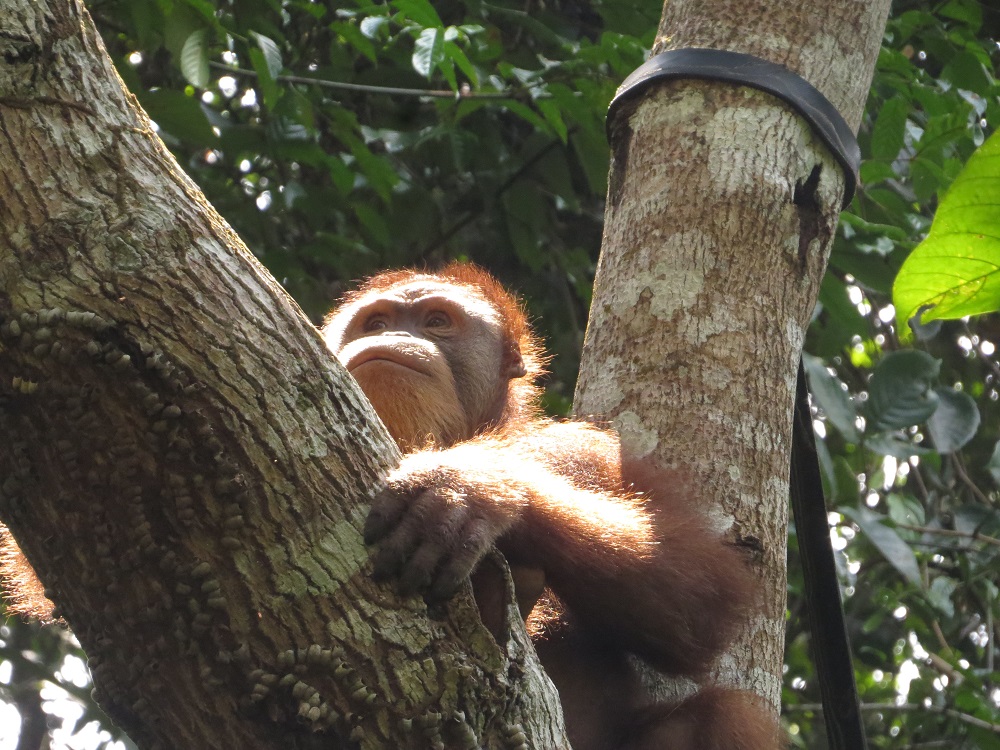 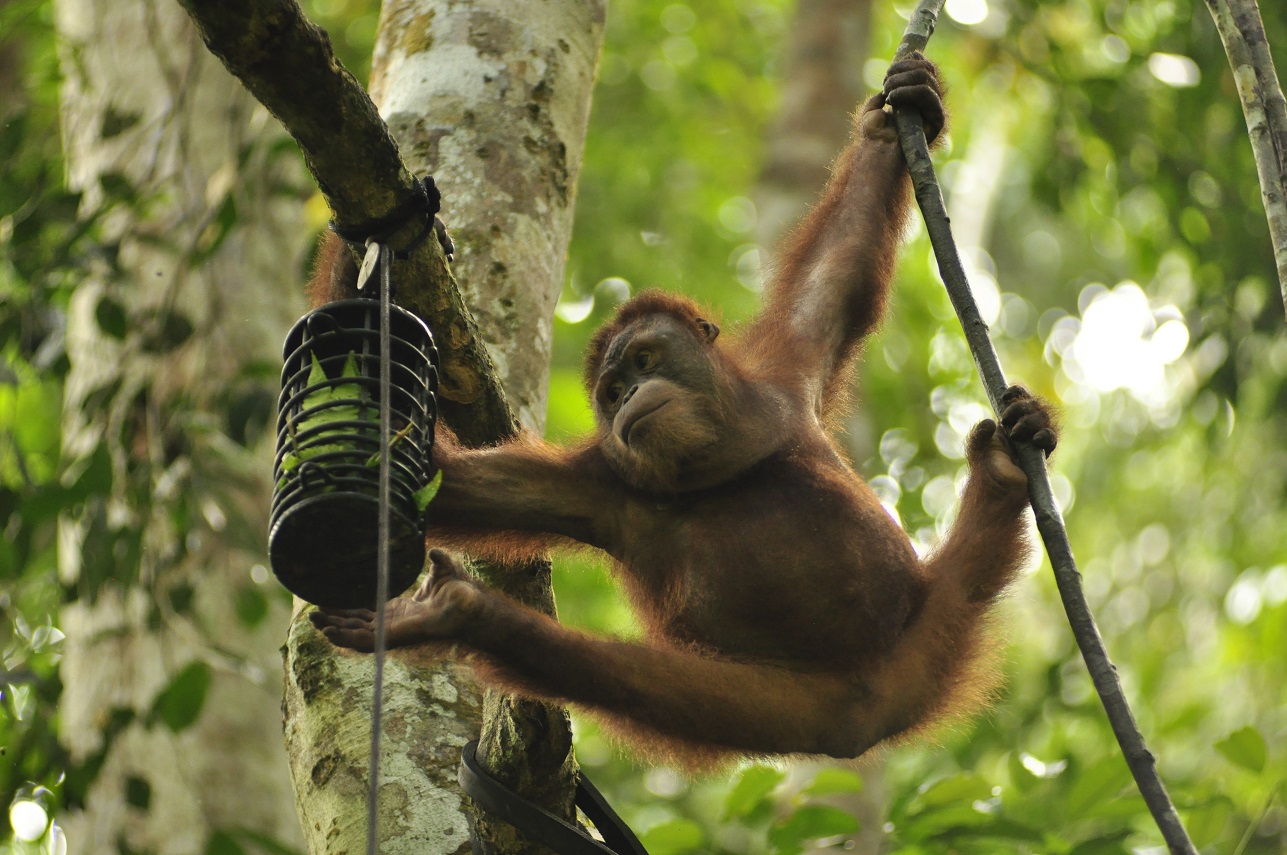 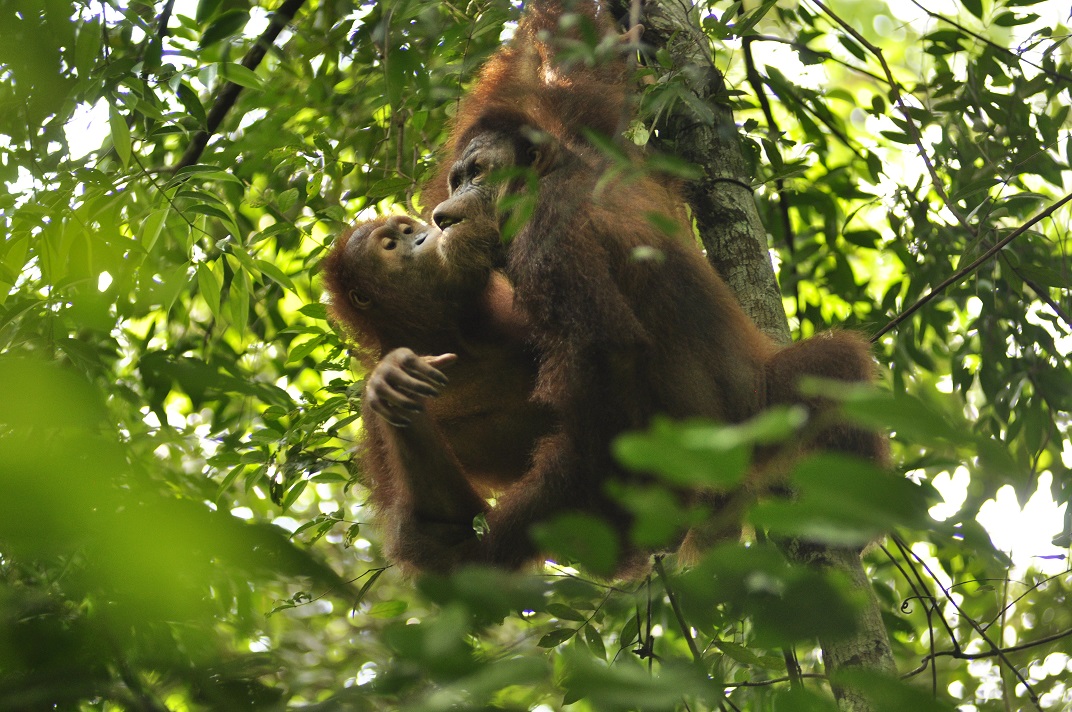 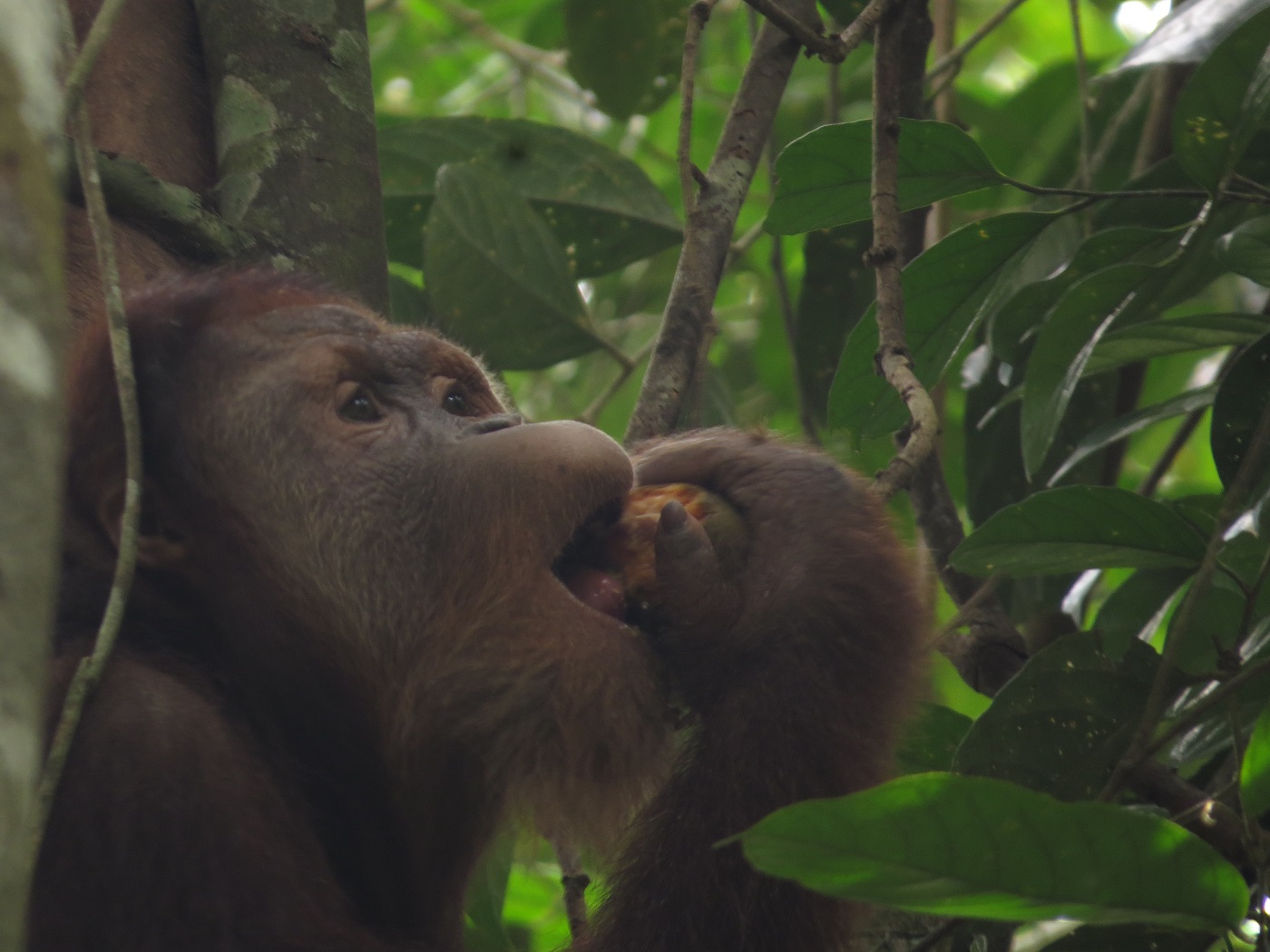