Seroja is the biggest orangutan in the large socialization cage block at the SOCP Orangutan Quarantine Centre. She had been due to be released into the Jantho forest, however after a growth was discovered in her abdomen on her pre-release health check she had to be kept at the centre to have surgery from which she has now thankfully recovered well.

Although Seroja is larger and considered dominant in the group, she has never been seen to steal food from other orangutans or trying to hoard it; instead she just picks what she needs from the offered fruits and vegetables.  She spends a good amount of time on her own now, rather than playing with other orangutans. This is normal behaviour for an orangutan of her age, who in the wild would soon be starting to lead a more semi-solitary life, forming her own home range in the forest.  However, just like a wild orangutan Seroja is still social on occasions and plays, and she never seems to skip an opportunity to spit at the keepers.

She is very talented at making nests with the daily branches and leaves the orangutans are given, and she also has been seen using branches as tools to reach more food, or fish out enrichment foods from the various devices set up in the cages.

Seroja is now healthy, and in exciting news, has been cleared for reintroduction to the SOCP Jantho Reintroduction Centre.  She will therefore be joining the next transfer to the forest, planned before the end of 2017! 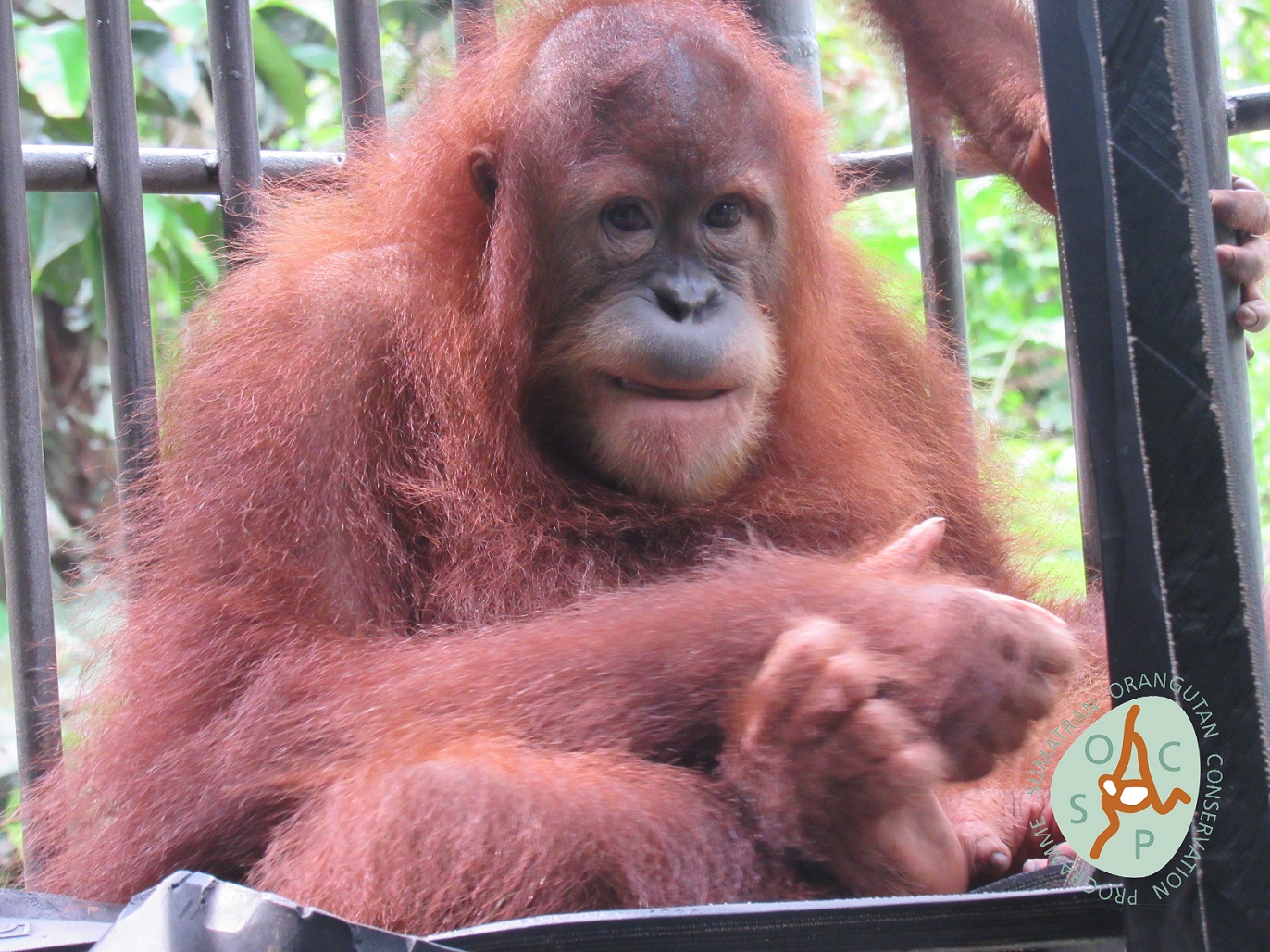 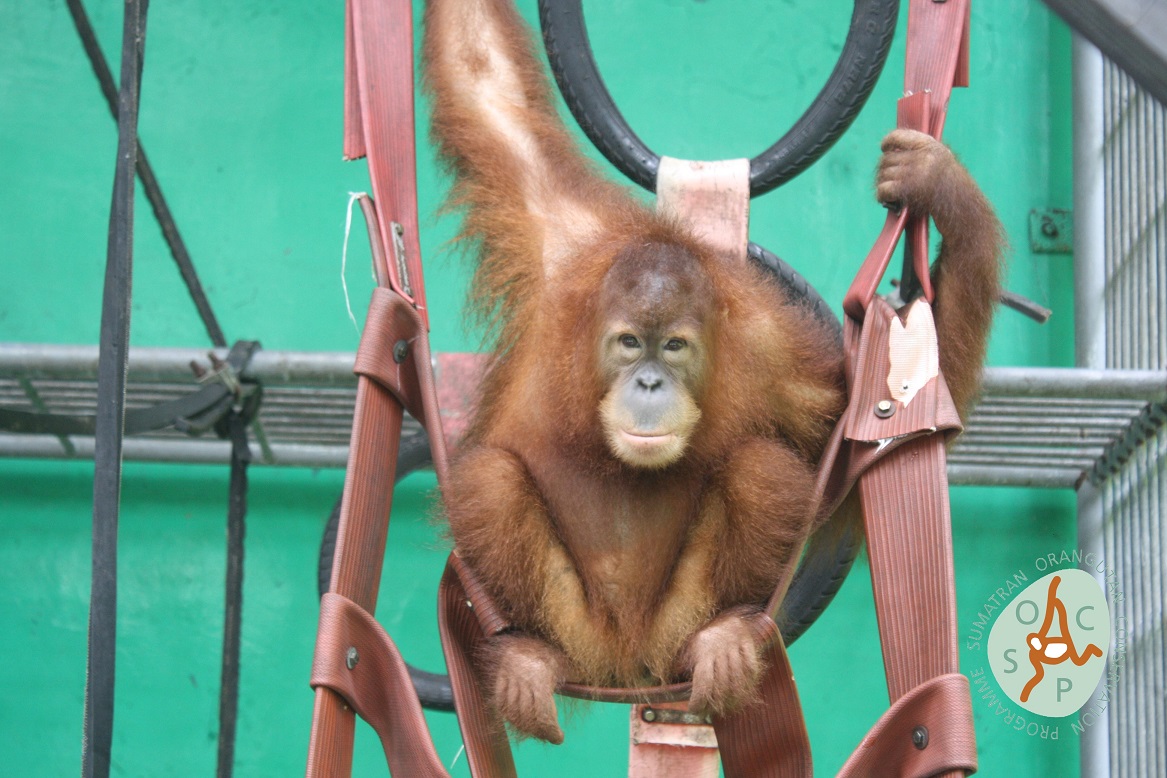 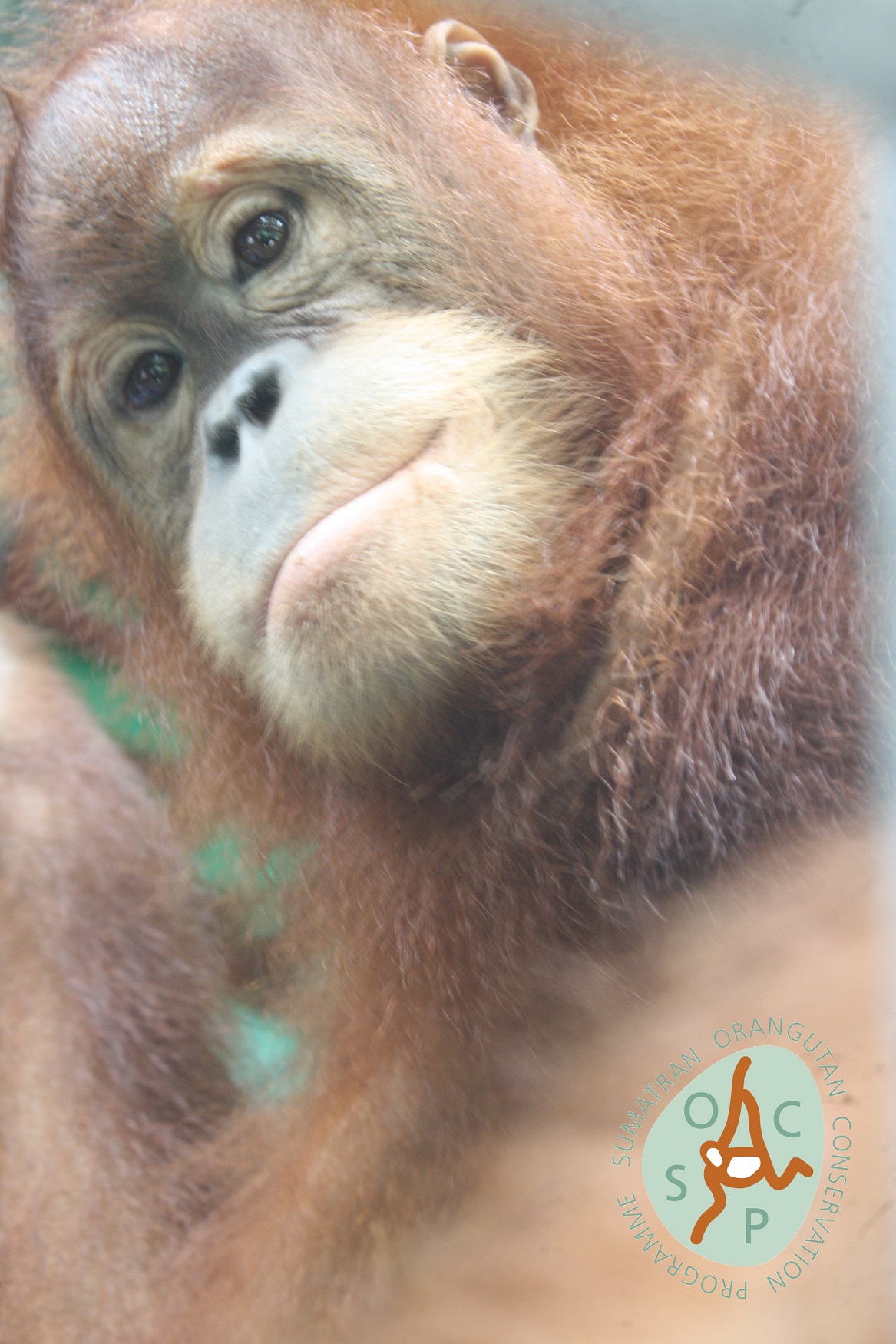