Kedaung recently had his diet assessed since he was deemed to be a bit overweight. He was not as fit as other orangutans in forest school and found it more difficult to climb trees with large trunks. His food intake was reduced and this change in diet has helped to improve his body condition and jungle fitness.

In addition, his trainers recently found some bald spots on Kedaung. More examinations revealed that he had ringworm, a common fungal infection. The affected area was shaved and he was bathed with anti fungal shampoo.

In recent months, poor Kedaung had his first encounter with honey bees! Many trees have been flowering, thus attracting the bees to the jungle school forest area. Kedaung inadvertently disturbed a bee’s nest and he was attacked and stung by dozens of bees. Kedaung quickly moved away to escape the attack and the bees then turned on his jungle school trainers. Kedaung and his trainers were separated as they all scattered to outrun the bees and once the bee attack ended, Kedaung was nowhere to be found.

Trainers spent several hours trekking through the jungle school area to find Kedaung but there was no sign of him. They headed back to camp when dusk fell and decided to resume the search the next morning.  Since Kedaung has spent several nights sleeping in the forest, the trainers felt that Kedaung would fine but they still worried about him. On the way back to the camp, trainers saw that Kedaung had returned to his night enclosure on his own and was busy trying to take food from the other orangutans. The trainers were relieved and impressed that Kedaung had found his way home. Kedaung has been in Bukit Tigapuluh for less than a year, however he already knows how to navigate through the forest. This is a very positive skill to have in order to locate fruit-bearing trees in the forest. 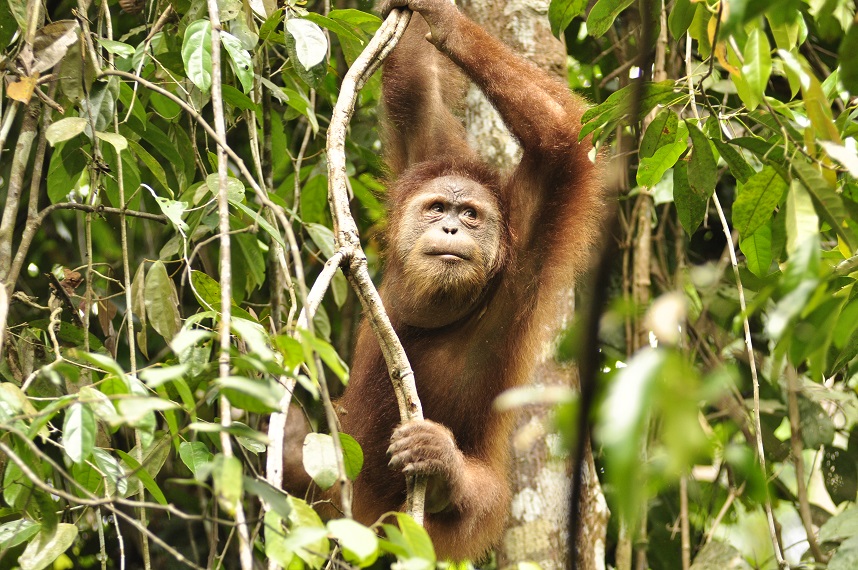 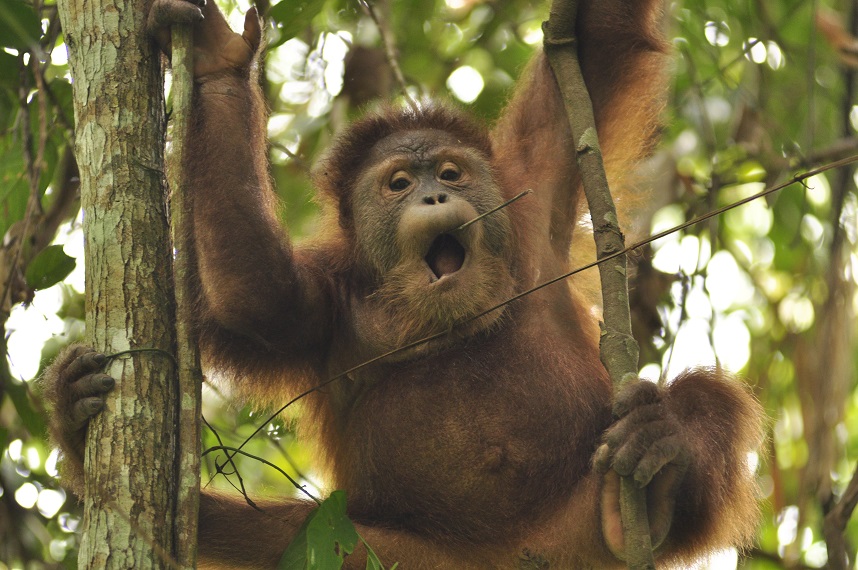 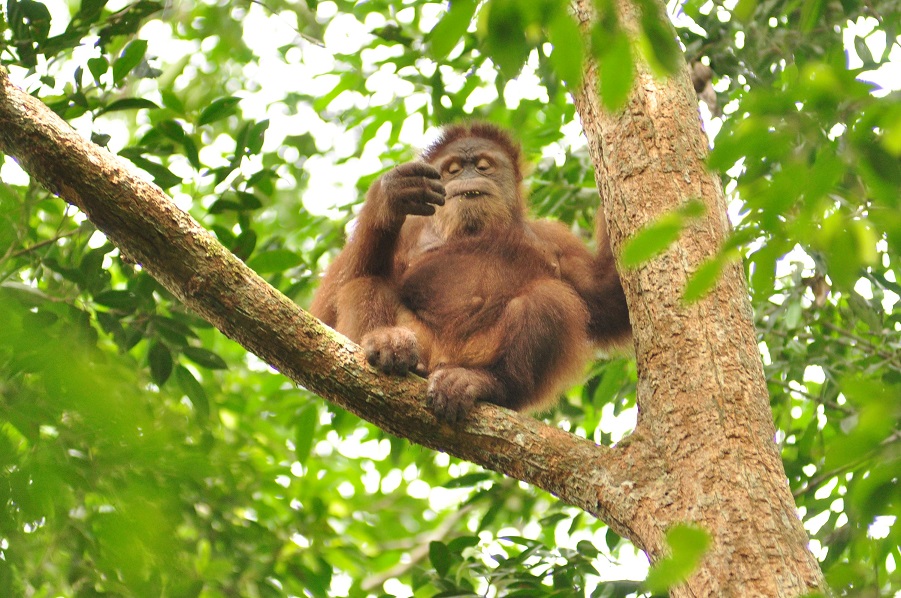