Sadly, Rosi became ill in July and had to receive treatment from the medical team in the Intensive Treatment Unit of Nyaru Menteng. She was later diagnosed with Hepatitis B.

When she first became ill, she had a fever in the morning and was not as active as usual. After a few hours, Rosi improved and returned to her usual active behavior. However, the medical team took a precautious measure and decided to observe her further.

The next day, the medical team took blood samples from Rosi and the results showed that Rosi had Hepatitis B. The team immediately put her in intensive care. She is still in intensive care and under 24/7 monitoring by the dedicated vet and babysitters. Rosi’s liver is still in good condition however her spleen was swollen which caused a decrease in appetite. Rosi’s antibodies are working hard to fight the disease.  She is given antibiotics and food supplements as part of her treatment.

In further laboratory tests in late August, Rosi tested negative for Hepatitis B however further tests will be conducted. Rosi is still being cared for and given treatment because she is still not back to full strength. We hope Rosi’s fighting spirit will help her with a full recovery and we know the dedicated and loving staff at Nyaru Menteng are giving her the best care. . 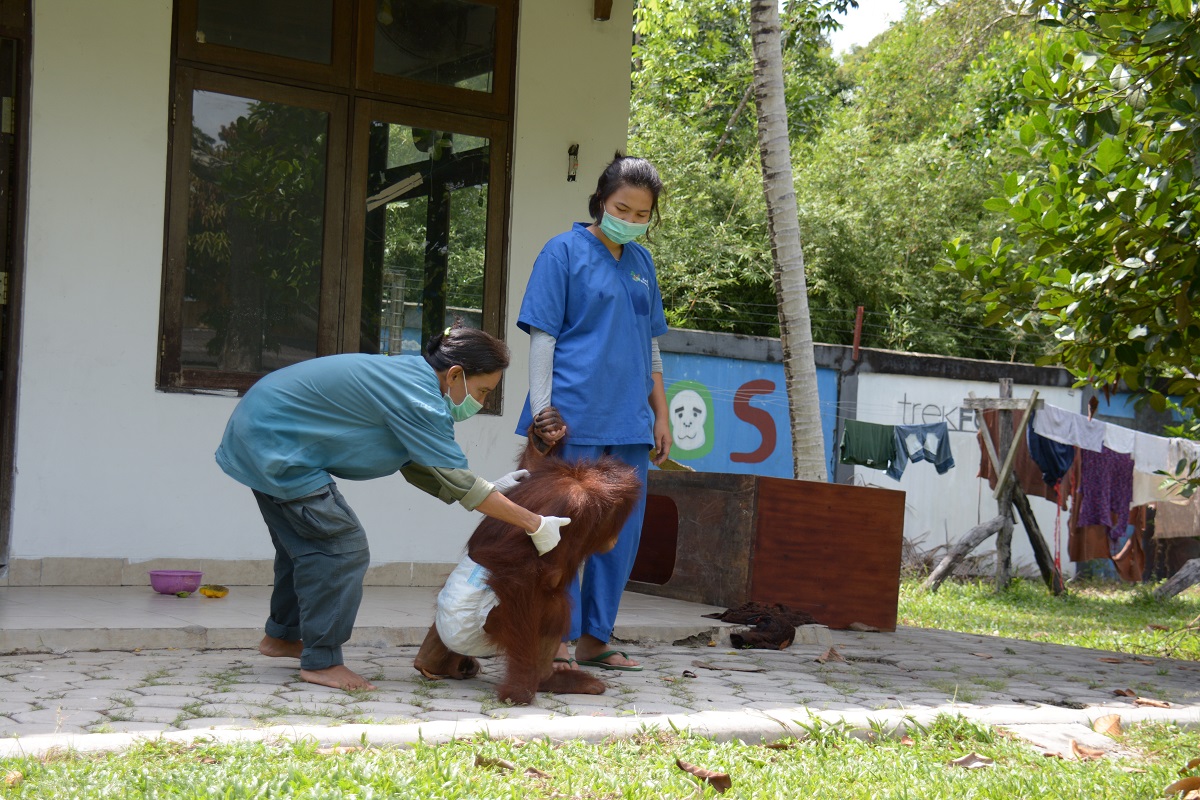 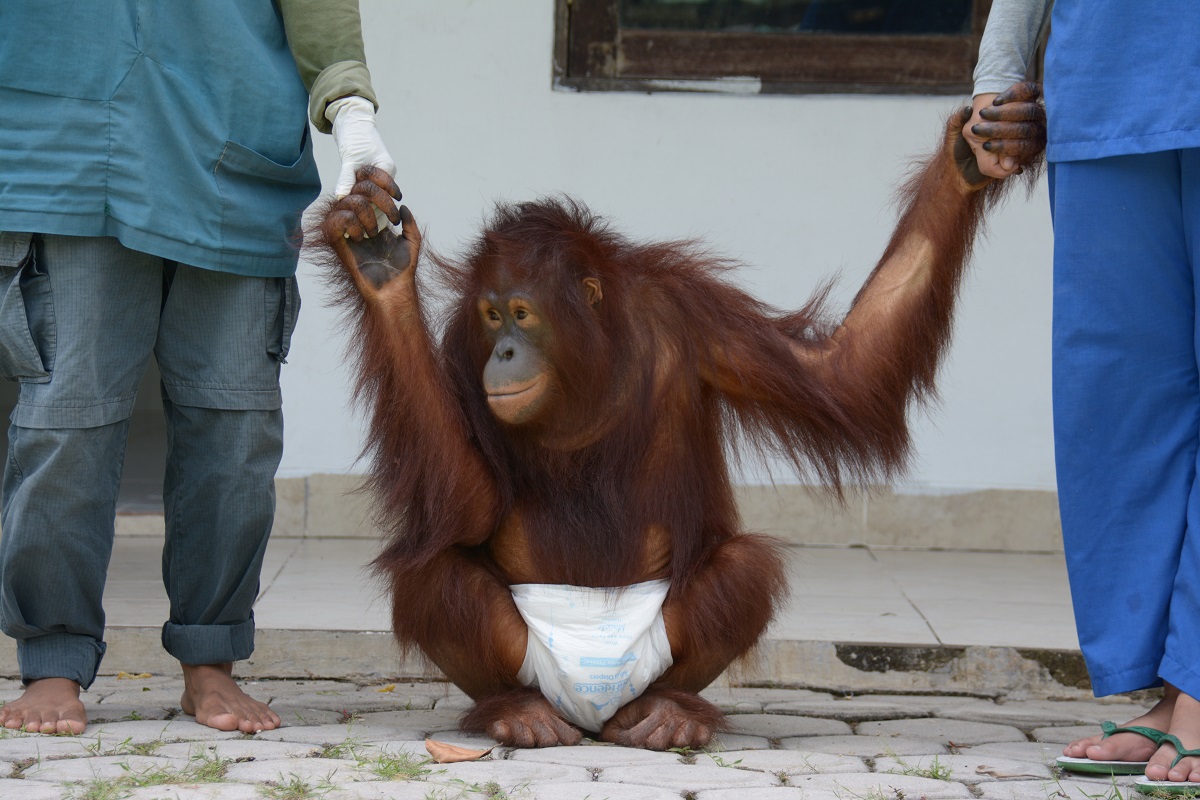 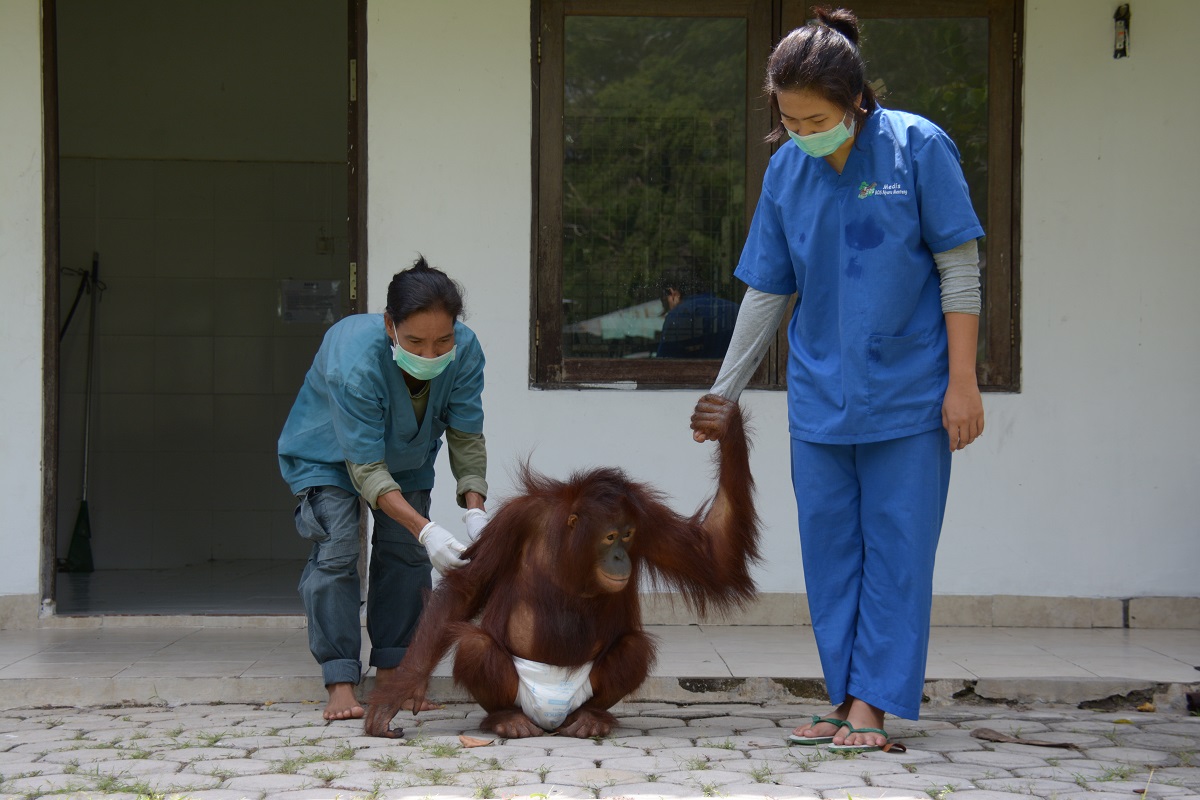 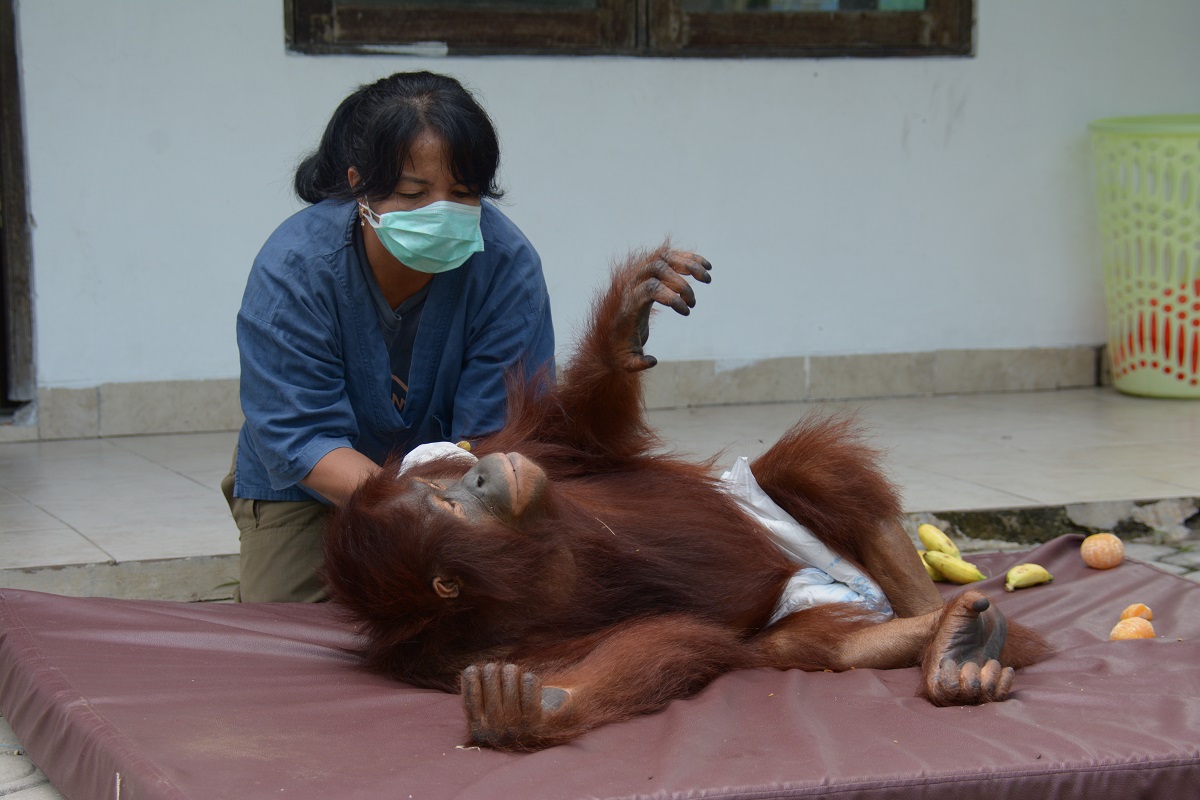 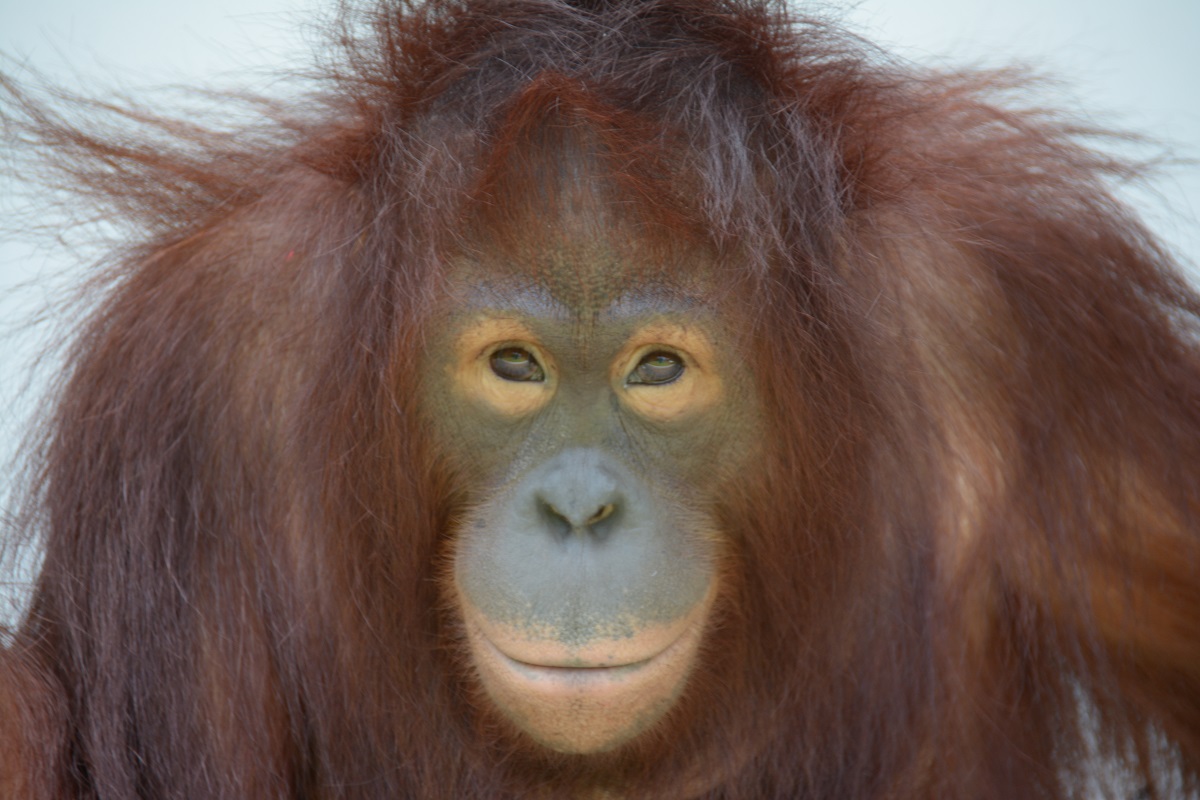 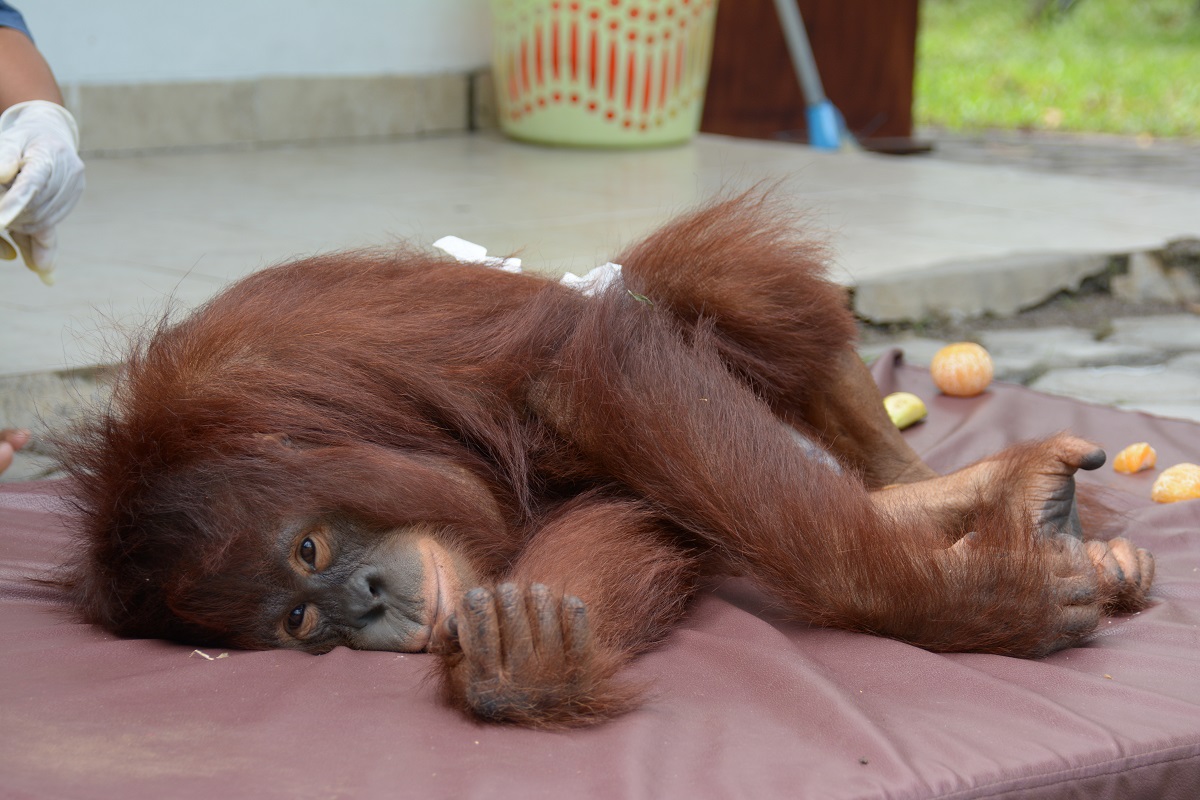