SOCP run the SOCP Orangutan Quarantine Centre which is located in the province of North Sumatra and was opened in 2002. This is the only orangutan quarantine and care centre in Sumatra. The Orangutan Project has provided funding to the centre since 2008. After illegally held orangutans are confiscated by the conservation authorities, they are brought to the SOCP Quarantine Centre, where they receive the necessary care to begin their road to recovery.  Facilities at the centre include a fully equipped medical clinic, 20 quarantine isolation cages, an infant house for very young orangutans, three large socialization cages housing orangutans that have successfully passed their quarantine period and are preparing for release, and six long-term cages for those that for reasons of health or disability, cannot be released to the wild.

Orangutans undergo a full health check and a 90-day isolation period before being introduced to other orangutans, reducing the risk of disease transmission. In addition to medical checks, all the orangutans are photographed, finger-printed, tattooed with an individual code number and microchipped. These procedures ensure that the orangutans can be accurately identified and monitored even after they have been successfully returned to the wild.

Once fit and healthy, orangutans are gradually introduced to others of a similar age. This socialisation period allows orangutans to interact with each other and learn species-typical behaviours once again, after having only known humans for the duration of their time in captivity. Orangutan groups are provided with daily enrichment and spend time outside in one of three on-site forest school areas. These forest sessions aim to encourage wild behaviors such as nest-building and foraging. Each orangutan is closely monitored by staff.  When an orangutan is approximately five years of age, the SOCP team decide which orangutans are ready for reintroduction back into the forest based on their forest skills and natural behaviours. Orangutans ready for forest life are transferred in small groups to one of two reintroduction sites in Aceh and Jambi. Here they are released to form new, genetically viable populations in extensive, protected forest blocks. 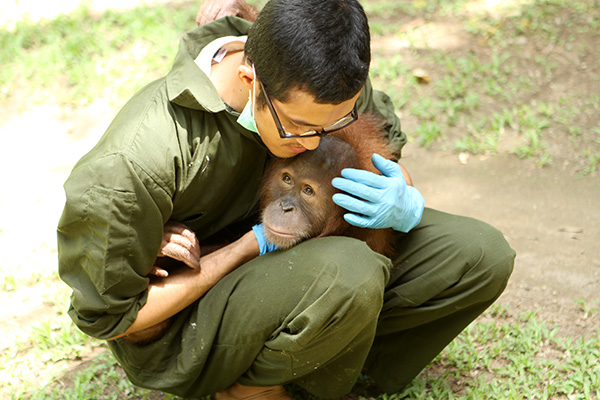 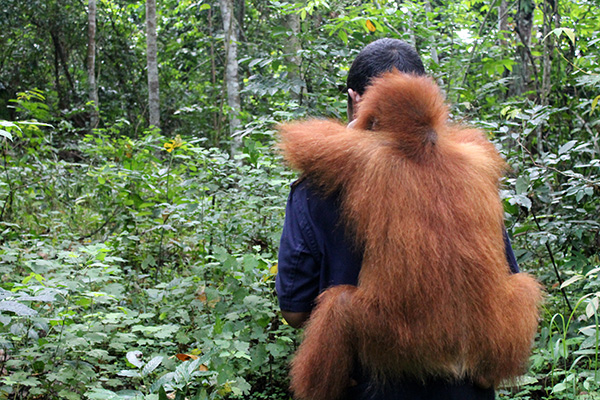 The SOCP are heavily involved with the research and protection of the 150,000 ha Batang Toru ecosystem in North Sumatra. This area is home to the now famous Tapanuli orangutan- the southern-most naturally occurring viable population of orangutans in Sumatra. Only classified as a different orangutan species in 2017, Tapanuli orangutans are genetically distinct from those found further north in and around the Leuser ecosystem. Critically Endangered, only 800 are estimated to remain.

The SOCP has worked towards protection of the Batang Toru Ecosystem since 2005. They work with local stakeholders to manage and conserve this important orangutan habitat and critical watershed, both for its biodiversity and its surrounding human communities. They work with the Forestry Department to establish management in the field through their newly established Forest Management Unit. The community awareness team carry out socialization and education programs with the communities living near the forest edge and local schools. Much of the Batang Toru forest now has protected status however, several crucial areas still remain unprotected. Efforts are now focused on ensuring that these also become safeguarded.

The Tapanuli orangutans are threatened by habitat encroachment and poaching as well as the proposed construction of a hydro-electric dam that will segregate this already small population.  The Orangutan Project is supporting SOCP in reducing and stopping deforestation in Batang Toru by immigrants and other illegal activities by providing alternative livelihood strategies through collaborations with local government, Forestry and a new partner NGO that focuses on providing health care in return for halting activities that impact forest and wildlife negatively. 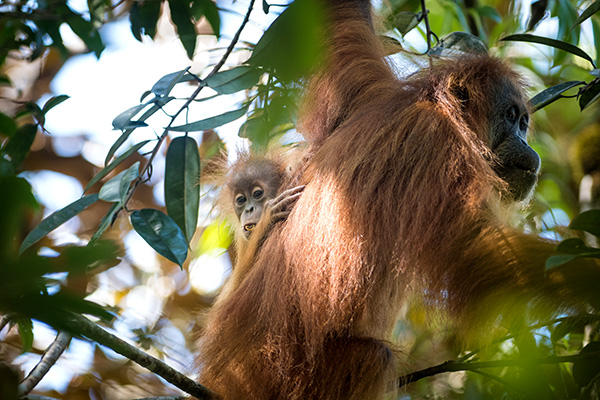 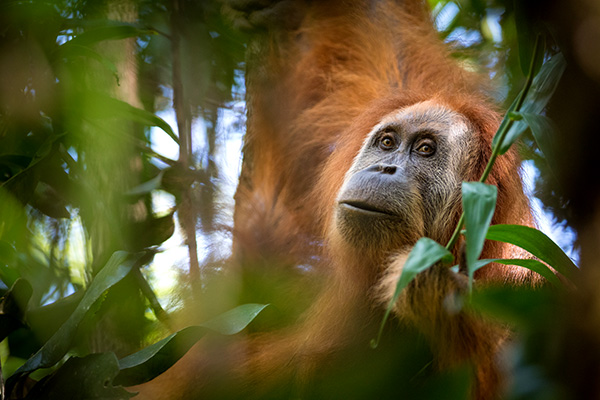 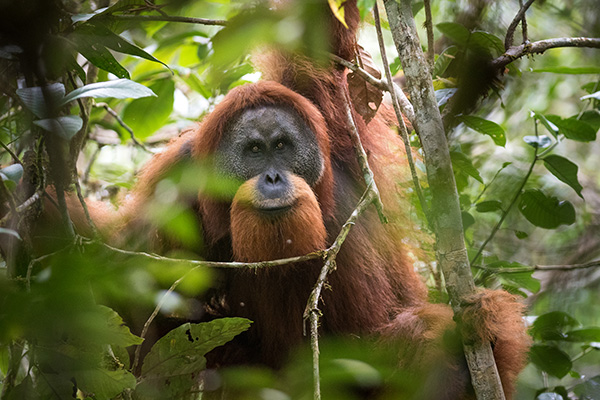