Borneo Orangutan Survival (BOS) Foundation runs the two largest orangutan rescue centres in the world. These centres care for orangutans that have either been displaced from natural habitat or have been orphaned, illegally captured, and held as pets. Often, very young orangutans arrive who cannot be immediately returned to natural, safe forest due to their young age. In these cases, orangutans start the long process of rehabilitation; learning all the skills they need to be able to survive in the wild. The Orangutan Project has supported the orangutan enrichment and welfare programs at these centres for many years to assist with the long rehabilitation journey back to the wild.

The ultimate goal of BOSF is to successfully reintroduce the orangutans into safe suitable habitat where they can live an independent life, breed freely and bolster conservation of the wild orangutan population. In 2012, BOSF commenced a major new reintroduction program, releasing southern Bornean orangutans into the Bukit Batikap Protection Forest in Central Kalimantan, Indonesia. Over 175 orangutans have now been released here. The orangutans are closely monitored after release and appear to be thriving in their new environment.

The Orangutan Project supports the BOSF orangutan post-release monitoring team that conduct dawn-to-dusk, nest-to-nest observations on the reintroduced orangutans and collect standardised behavioural and health data. This data is invaluable for evaluating the success of the reintroduction program, allowing staff to address weaknesses at any stage of the process, whether it be rescue, rehabilitation, release or post-release monitoring.

Through the post release monitoring team, BOSF has a permanent presence in Batikap, and enables them to intervene if necessary, to provide food or veterinary care, or return the orangutans to sanctuary care as a last resort. While the team know the forest very well, the movements of orangutans can be unpredictable, so the team can only survive and track the orangutans efficiently with the help of high tech equipment such as satellite phones, handheld GPS units, and radio tracking equipment that pick up the signals of the small radio transmitters implanted under the skin of the reintroduced orangutans.

The Orangutan Project provides financial support to the post-release monitoring team including supporting the salaries of staff, transport costs and field equipment including radio receivers and antennas. 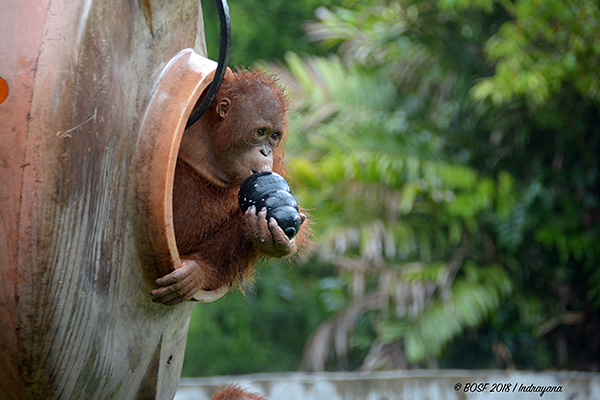 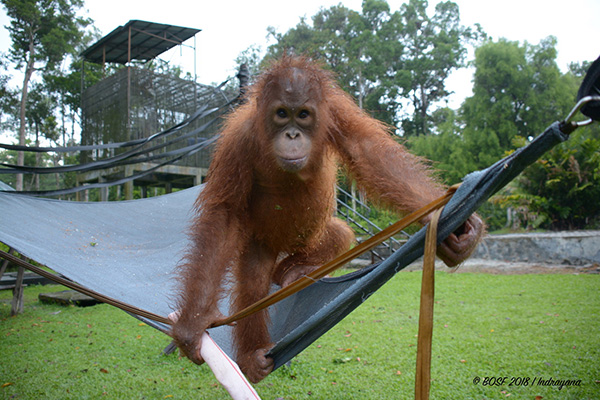 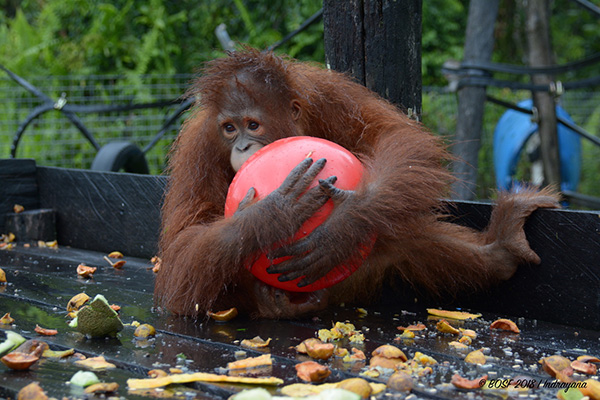 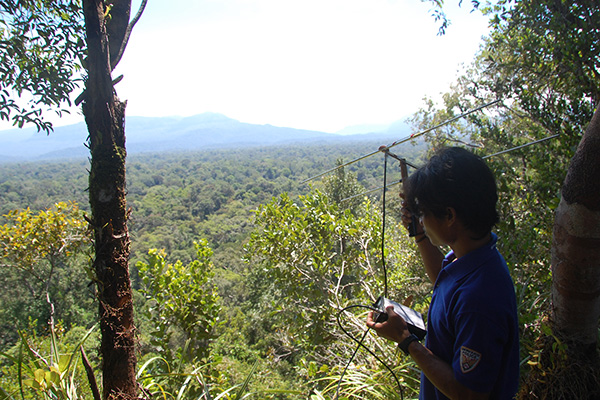 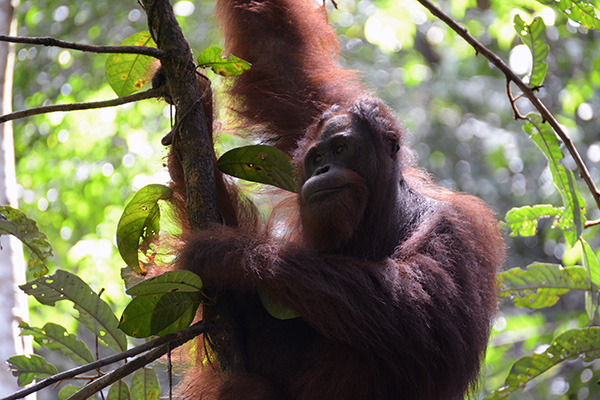 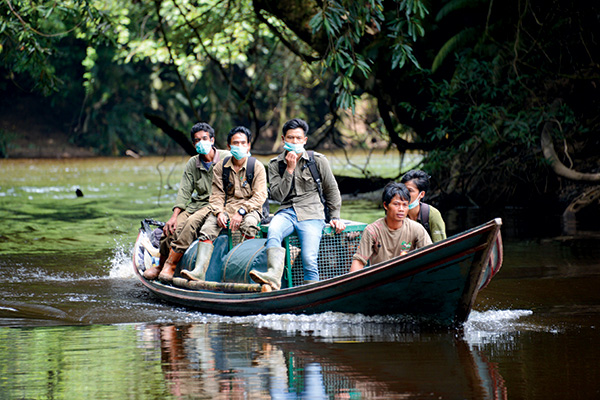